Sony Unfazed By Wii U, Not a Threat to the PS3 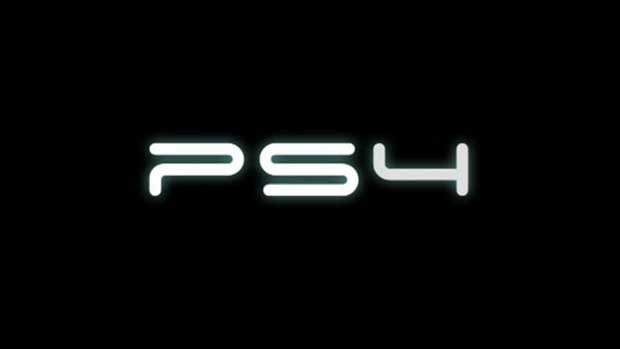 The Wii U caused a lot of buzz on the showroom floor of E3 2011, but after the dust has settled, Sony doesn’t feel the console poses much of a threat to their current generation hardware.  Now that most of the cards are on the table about what the Wii U will be capable of when it launches in 2012, Jack Tretton has voiced his opinion on what it means for the PlayStation 3, and according to him it’s not much.

Tretton spoke with Forbes about the new console, and whether Nintendo would force Sony’s hand into moving forward with their own next generation console.

“What we’ve seen from the competition is trying to add features that already exist in PlayStation 3. We invested heavily in that, we rolled a very heavy rock up a steep hill, through the launch period. But now I think that all pays off, and we’ve got a long run way behind it. So, I wouldn’t look for any discussion of a next generation PlayStation for quite some time.”

Being that Sony isn’t neccesarily trying to compete directly with Sony, it won’t likely be until Microsoft brings it’s next console to market that Sony would even consider the PlayStation 4.  As far as the PlayStation business goes, Sony has begun to pick up steam, putting up impressive console sales numbers across the world for the past few months.

Home / Game News / Sony Unfazed By Wii U, Not a Threat to the PS3