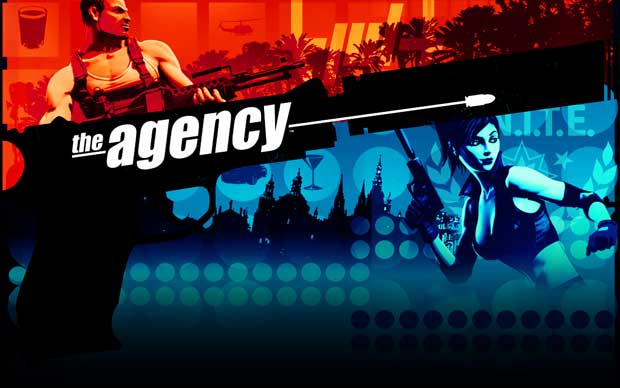 Sony Online Entertainment is currently undergoing a company restructuring, and unfortunately, restructuring is just a politically correct way of saying we’re firing a bunch of people.  SOE recently closed three of its studios and in the process cutting hundreds of jobs, all of those that were releated to the planned PS3 exclusive espionage MMO: The Agency.  Announced back in 2007, the PS3 exclusive was being looked forward to greatly by the PS3 fanbase, especially those that like other SOE MMO products like Everquest and PlanetSide.

“As part of a strategic decision to reduce costs and streamline its global workforce, SOE announced today that it will eliminate 205 positions and close its Denver, Seattle and Tucson studios. As part of this restructuring, SOE is discontinuing production of The Agency so it can focus development resources on delivering two new MMOs based on its renowned PlanetSide and EverQuest properties, while also maintaining its current portfolio of online games. All possible steps are being taken to ensure team members affected by the transition are treated with appropriate concern.”

“This strategic decision will have no impact on SOE’s current portfolio of live games; additionally SOE will transition development efforts for the Denver and Tucson studios’ suite of products to its San Diego headquarters. This strategic alignment of development resources better positions SOE to remain a global leader in online gaming and deliver on its promise of creating entertaining games for players of all ages, and servicing the 20 million players that visited SOE servers in just the past year.”