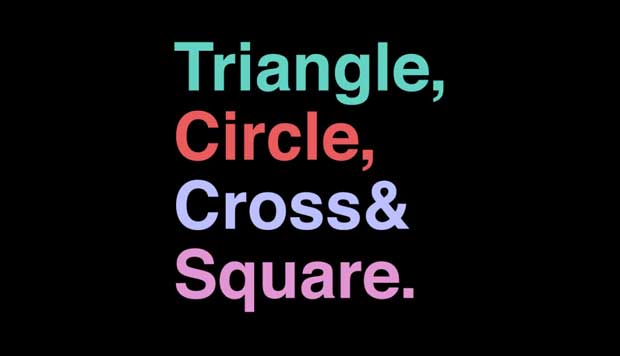 Sony announced upon the delivery NPD data, that the PS3 console sales increased by a “double digit growth” rate in April.  Patrick Seybold announced that the news amidst the monthly release of video game sales data.

“NPD reported that the PlayStation 3 continues to see double-digit hardware growth. PS3 hardware sales are up nearly 13% and our PS3 software sales showed a 40% increase year-over-year. We continue to see a lot of great momentum at the retail level, and appreciate the support we’ve received from our partners, retailers and customers since the criminal attack on the PlayStation Network. We hope to have services restored as soon as we can.”

Gamers are still patiently awaiting the return of the PSN, and with the majority of the downtime occuring in the month of May, next month’s numbers could tell an entirely different story for the electronics maker.  It was noted earlier that UK retailers have been seeing “more than usual” returns of the do-everything-console”.

“In the first week of downtime we did not really see any major change in sales or trades,” said a store manager at a UK gaming outlet. “However from the second week onwards we have seen an increase of over 200 per cent on PS3 consoles being traded in, split almost 50/50 between those trading for cash and those taking a 360 instead.”

“Pre-orders have been cancelled and flipped over to 360 versions of games… A lot of people have been phoning asking us about personal details on PSN as they are struggling to get a response from Sony themselves. Overall, people that have traded with us seem annoyed at how Sony has handled all of this, and say they would not trust them with details again in the future.”