PS3 will have best version of Mass Effect 2

The latest news in the world of video games at Attack of the Fanboy
December 17th, 2010 by William Schwartz 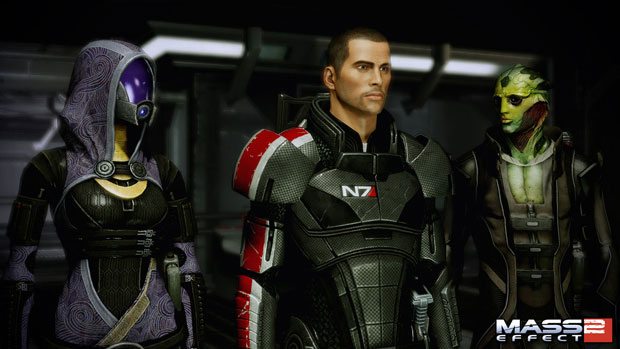 If you are a PlayStation 3 owner you have had your share of shoddy ports this generation.  Fear not says Bioware, when it comes to Mass Effect 2 on the PS3.  Not only will you be getting a great version of one of the best games of 2010.  You will be getting the best version that has been released.

Still not convinced?  Ok, Bioware is throwing in a motion comic to smooth the transition from Mass Effect 1 to Mass Effect 2.  So you wont miss a beat.  Mass Effect 2 for the PlayStation 3 will be released on January 18th, 2011.