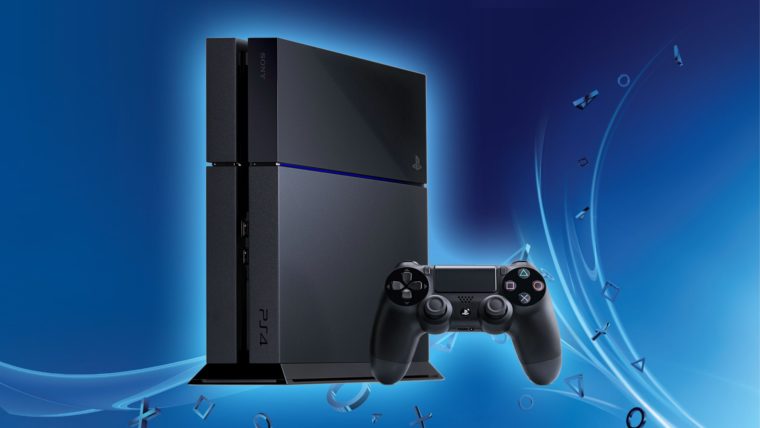 NPD has now reported on the video game sales in North America for the month of August. The PS4 came out on top again while Madden 16 was the best selling video game.

In terms of hardware, the PS4 was the best selling platform. It was not a bad month for the Xbox One though. Sales for Microsoft’s console were up over 26 percent compared to August 2014. Hardware sales in total were up 2 percent from last year.

The increase in Xbox One sales could be due to the release of both Rare Replay and Gears of War: Ultimate Edition. Even though both titles are remasters, they are great games that fans fondly remember.

The best selling software for August 2015:

It’s not surprising to see Madden 16 come out on top. It is the most popular sport in the USA. Minecraft also seems to always be a best seller no matter what month it is. It’s also great to see games like Gears of War, Rare Replay and Until Dawn in the top 10 too.

Software sales were strong, although it appears as if more people are buying games digitally. Retail software sales were down around 10 percent compared to 2014. It will be interesting to see how this fares during the upcoming Holiday season.