The latest news in the world of video games at Attack of the Fanboy
July 19th, 2015 by Dean James 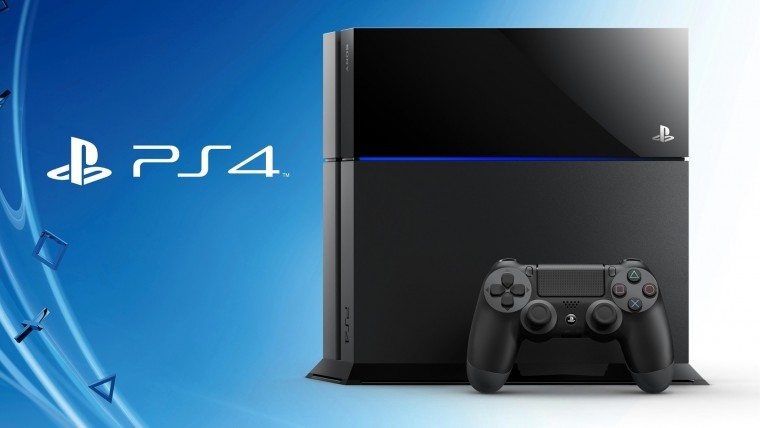 The PS4 doesn’t get major updates too often, but between those larger updates, we do get plenty of smaller ones. These are often promoted as merely “stablity updates,” much to the chagrin of fans that want more requested features. However, the latest one that came out a few weeks ago is seemingly causing issues for some PS4 owners.

This is actually something that happened to me the other day and I just thought it was isolated, until I saw numerous others posting about it online, so I thought I would explain what it is and the current solution.

Upon putting a disc into the system, it typically will read it instantly and allow you to play it, or install it if it is a new game. In my case, I had put a brand new game in and nothing showed up. Of course I was nervous at first thinking that my game was messed up. I did a full reboot of my system, though it did the usual three beeps that signifies something was wrong.

Upon booting your PlayStation 4 back up, the game showed up and installed without a problem. So if you are having issues with your system reading any discs, simply do a true restart. Do not put it back into rest mode, as that seems to be the source of the problem.

From reports on NeoGAF and Reddit, the culprit is turning on the PS4, while in Rest Mode, by pressing the disc eject button on the console. If you are turning on your system and are switching discs, this is a very common occurrence, so just be mindful until the next update.

Hopefully they manage to fix this one sooner rather than later, as it is quite an annoyance if you forget, but luckily it isn’t something that will break your PlayStation 4 in the meantime.