PS4 Drops Its Price In The UK Like The Xbox One 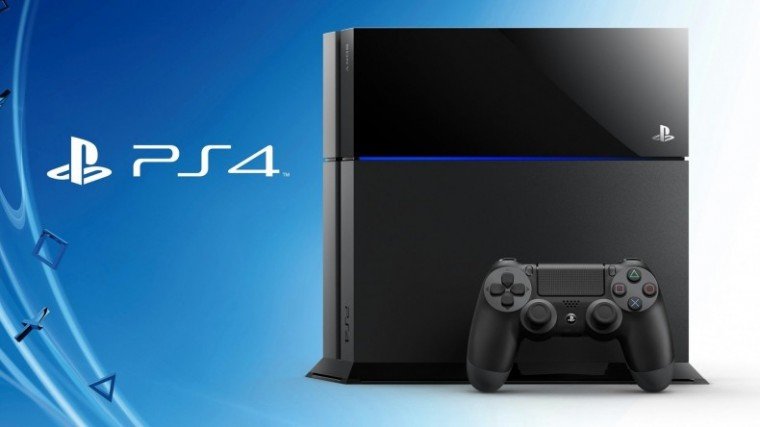 Many retailers in the UK have responded to the recent price drop of the Xbox One by slashing the price of the PS4 too.

Sony itself has not officially dropped the price of the PS4 in the UK, but Push Square has reported many UK retailers responded to the Xbox One price drop by dropping the price of the PS4. The PS4 has some bundles now that cost £329.99 which is on the same playing field as Xbox One.

Amazon UK has a sweet deal right now where you can get a PS4 with FIFA 15 for only £329.00. HMV has followed suit with the same bundle as Amazon with a similar price tag too. Some other similar bundles have also popped up for other UK retailers.

For UK gamers, this is a win since both PS4 and Xbox One are way more cheaper than they were when both consoles launched last November. Holiday 2014 will be interesting to see which bundles gamers will go for.