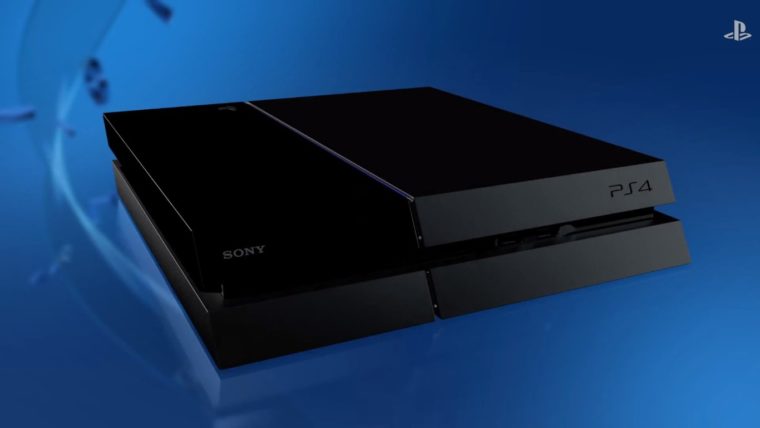 One of the most important aspects for anyone building a video game system is the components that make it up and the cost effectiveness of those components. The PlayStation 3 falls on the side of the spectrum of trying to do a little too much, which led to the extremely high launch price. However, the PlayStation 4 managed to stay at a good price at launch, but not Sony has managed to lessen the hardware productions costs even further.

In an official earnings report released by Sony, they discussed these cuts that were made and their effect on the company’s projections.

This news has of course had some people wondering if a price drop could possibly occur at this point, because the console costs less to make now. However, I seriously doubt that will happen as the console is still selling extremely well and why do something that will lose money for every console sold compared to sales now. When sales slow down, that is when Sony would likely swoop in with a price drop.