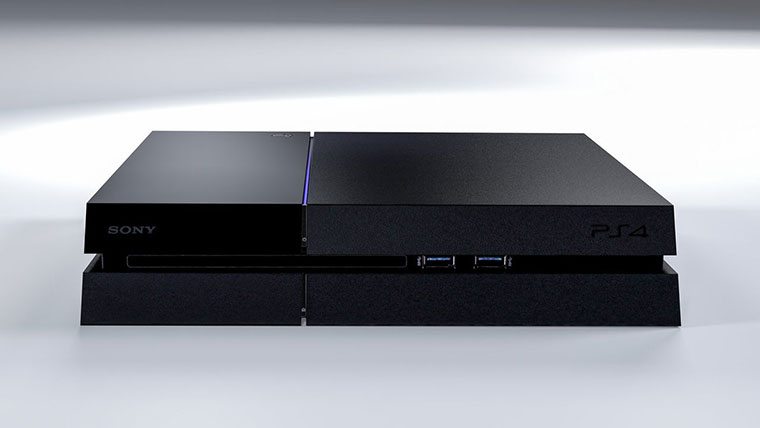 This week we heard good things from both Microsoft and Sony in regards to sales of the Xbox One and PS4 during the crucial holiday season. The PlayStation 4 has jumped out to a significant lead over the Xbox One, selling 4.2 million in 2013, where the Xbox One sold 3 million.

But is this lead all that important to Sony? They don’t appear to be taking a victory lap just yet. According to Sony’s VP of Marketing, John Koller, it’s really not important. Speaking with CVG in an interview at CES, Koller says that these high sales figures are nice, but there’s a bigger goal at hand.

“The ‘4.2 million’ number is important because it gets us further towards our goal. And that goal is the largest install base we can possibly get – to encourage publishers and developers to continue to make great game experiences for PS4. That’s the ultimate goal,” Koller explained.

“I mean, sure, we all look at the competition and see where people are, but for us we’ve got to keep growing, getting bigger and bigger. I think we’ve got a great opportunity specifically because we’ve got a great product,” he continued.

Both the PlayStation 4 and Xbox One are off to record breaking starts for the companies, but analysts don’t think either will be the biggest consoles ever, in terms of sales. A recent report from DFC Research says that although the PS4 has outsold the PS2 and Wii during their launch windows, it’ll likely fail to topple their lifetime numbers.