The latest news in the world of video games at Attack of the Fanboy
January 5th, 2016 by Scott Grill 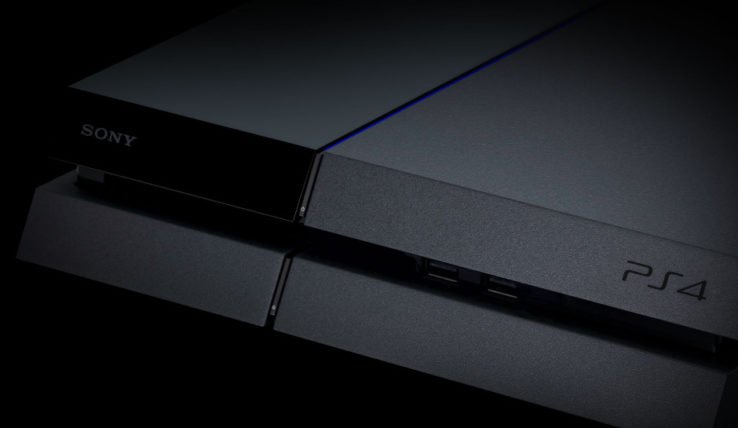 The PlayStation 4 train is still chugging along. Sony announced another sales milestone was passed thanks to a stellar worldwide sales performance over the holidays.

Sony sold-through 5.7 million PS4 consoles between the dates of November 23, 2015 and January 3, 2016, according to a press release. This brings the total number sold through to 35.9 million units as of the start of the New Year.

Game sales were strong as well with more than 35 million retail and digital copies sold during the holiday period. Meanwhile, the PlayStation Plus subscription service saw a marked 60% impro

“We are absolutely delighted that so many customers have selected PS4 as the best place to play throughout this holiday season and that the PS4 community is growing more than ever,” said Andrew House, president and Global CEO in a press release.

“We remain steadfast in our commitment to deliver innovative entertainment experiences, and look forward to bringing an unprecedented games portfolio from third party developers and publishers and SCE Worldwide Studios, including Uncharted 4: A Thief’s End, New Hot Shots Golf and The Last Guardian, this coming year.”

Meanwhile, Microsoft has been coy about the sales performance of the Xbox One and stopped releasing official sales numbers. The console was much improved in 2015 with the release of the New Xbox One Experience and a solid line-up of games. It’s even reportedly selling better than the Xbox 360 at the same point in history. The PS4 though? It’s a runaway train at this point.