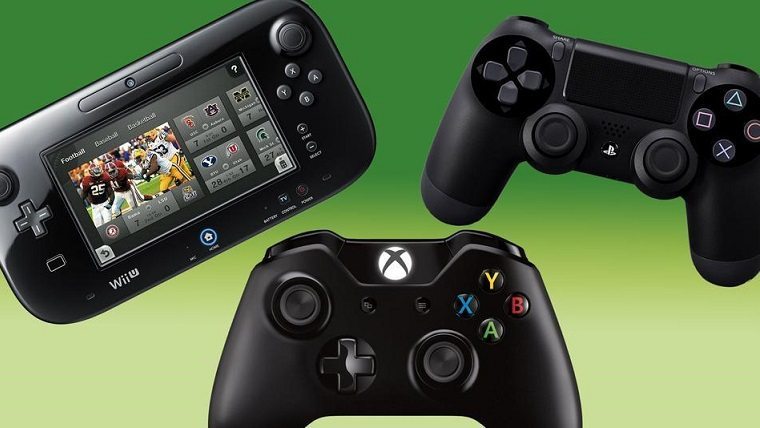 While the PlayStation 4 is completely crushing the Wii U in most regions, that has not been the case in Japan. The Wii U had actually been managing to be the top selling current-generation home console in the region for a while, though now it has finally been overtaken by the PS4.

It also seems like Sony’s console will be keeping the lead over Nintendo’s console going forward, as the PlayStation 4 has several big games lined up and the Wii U really only has one. PS4 will be getting games like Persona 5, Final Fantasy 15 and Dragon Quest 11 in the foreseeable future, though the Wii U appears to only have one big game left with The Legend of Zelda: Breath of the Wild.