PS4 getting preloads for digital games on the PlayStation Store 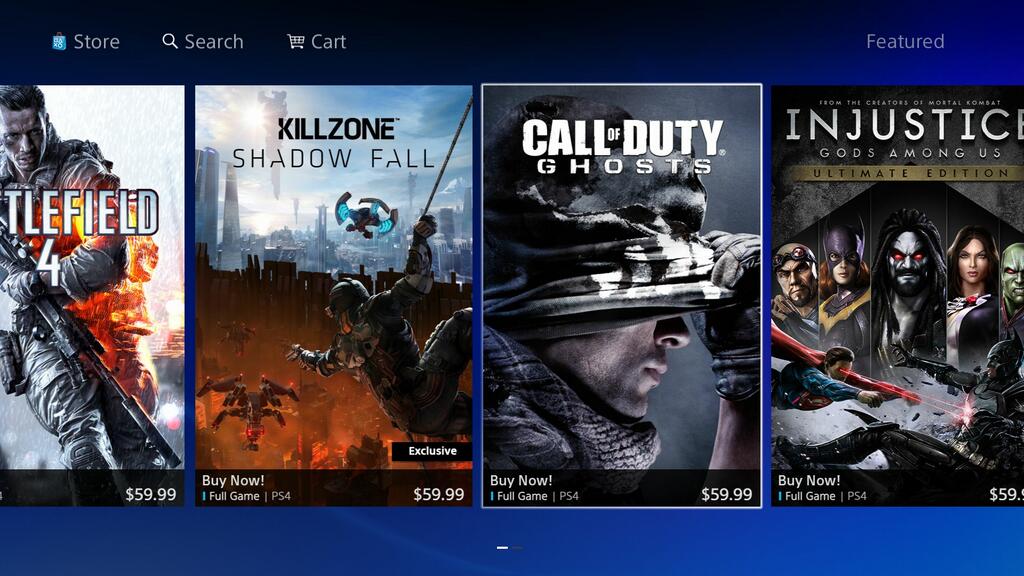 As was rumored around the time of the INFAMOUS: Second Son launch, PlayStation 4 owners with a penchant for downloading their games digitally will be getting digital preloads ahead of release. While Sony has been letting users play as they download since launch, the new initiative will allow those who pre-order digital games on the PS4 to pre-download games up to four days prior to release.

Sony hopes that this new pre-download feature on the PS4 will allow for players to start playing their games the moment they are unlocked on release day.

So when can we expect digital pre-loads for PS4 games? The PlayStation Blog says “soon”, but that they’ve also got more features to share about the massive system update 1.70. Earlier today, they revealed a new video editor called “SHARE Factory.”