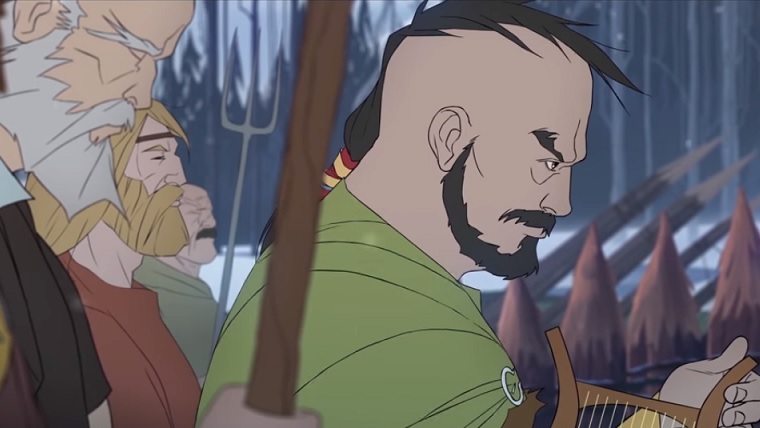 It wasn’t expected to launch until later in July, but it has now been revealed that The Banner Saga 2’s PS4 release date has been moved up two weeks. The game was originally set to launch for the PS4 on July 26th, but will now launch on July 5th.

Interestingly enough, this puts it ahead of the Xbox One version release of the game, whose release date was also moved up from July 26th. That version of the game will be offered as a free download as part of the Games with Gold promotion, though it won’t be available until July 16th.

Here’s what Versus Evil had to say about the release date of the PS4 game being moved up:

“We originally planned to launch later in the month. However, because of the combined effort of our friends at Sony and the hard work by the team at Shiny Shoe, we are able to bring this to you much sooner. Stoic wanted people to kick start their summer off right and jumped at the chance to get the second game in PlayStation 4 owners’ hands – just three months after the launch on PC and Mac, which is so much quicker than the previous wait you guys had for Banner Saga 1!”

PlayStation 4 owners of the game won’t just be getting the game early, but will also be getting an exclusive in-game item called the “Playful Hilt of Arnr.” This item will be in your inventory as soon as you start the game and will be equipable at level 10, and it gives you a +3 all talent rank and a +20% double strength damage.

A launch trailer for the game was also shared, which you can check out below.