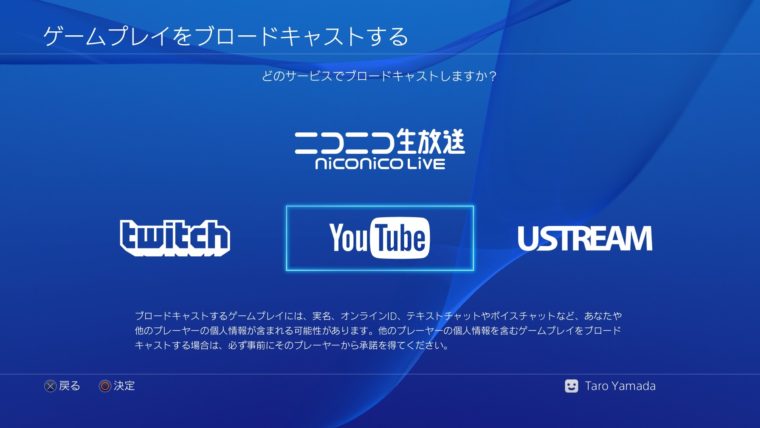 Sony Computer Entertainment has now announced official details for PS4 update 3.00. A lot of the information was leaked already via beta testers a few weeks ago.

The new update has a codename of “Kenshin” and several cool new features have been added to it. Sony did not reveal when the new update will be available, but the company will announce launch details soon.

Here are the official details for PS4 update 3.00: