PS4 2.0 Update’s Share Play Only Lasts For One Hour 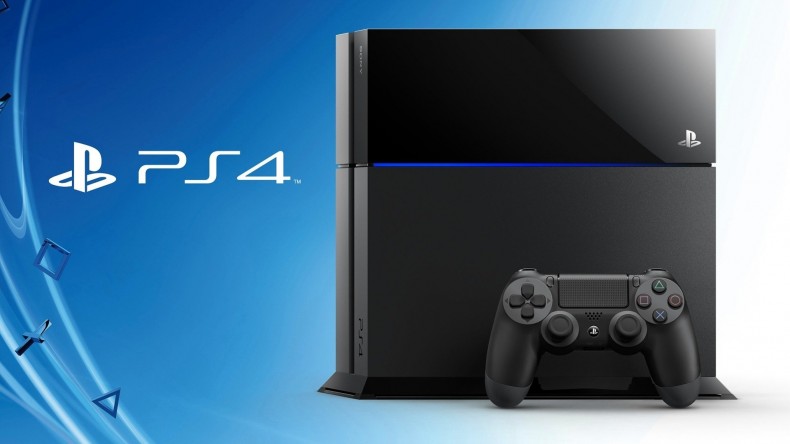 As you may have heard, PS4 update 2.0 is coming with a cool feature called Share Play. It’s worth noting though that Share Play only lasts for 60 minutes.

Share Play is a cool feature that allows you to virtually pass a controller to a fellow PSN friend. Your friend can either join in or even take over playing a PS4 game you have. The best part about this is that they don’t even need to own the game you are playing.

“There is a limit, which is incredibly generous in my opinion: it is 60 minutes. Also, if I am a PS + member and not you, I invite you to play even if you’re not a member. PS +.

However, if you want to play against me, competitive, you have to be PS + member.”

All he mentioned is that there is a 60 minute time limit to Share Play and didn’t specify any further. Gameblog asked him if they could use Share Play for more 60 minute sessions, but Jim Ryan said “that’s all I can say for now”.

Share Play on PS4 sounds like a really cool feature, although the 60 minute time limit thing still needs to be explained in more detail. There’s probably a limit such as you can only use Share Play four times per month or something like that. I doubt Sony will allow you to use the feature for an infinite amount of time or else your friends will never buy games of their own.