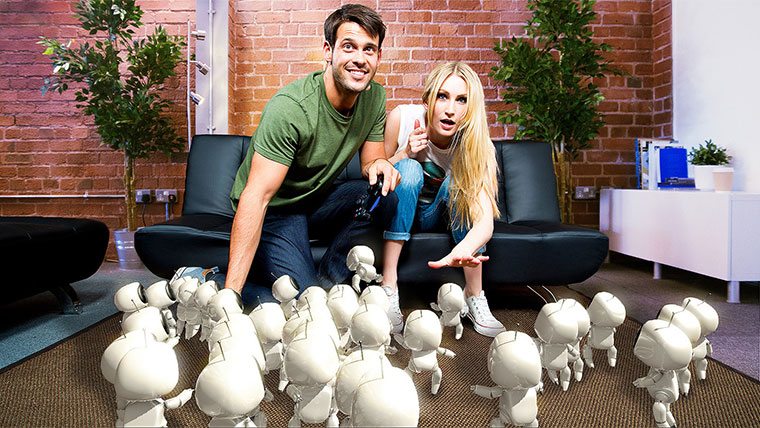 It didn’t take very long for the streaming features of the PlayStation 4 to be used inappropriately. Using a combination of the Playroom title and Twitch integration, PS4 users have been streaming lewd content to the site, prompting Twitch to ban users that deviate from gaming content.

The Playroom title, downloadable on the PlayStation Network, allows users to broadcast themselves playing the game. Which is essentially them broadcasting themselves in their living rooms. While some have come up with interesting ways to use the streaming feature with wholly appropriate content, others have used the feature to post lewd videos.

One such video featured a woman who had passed out, stripped down to the nude. Twitch has already acted on banning accounts who have posted these sorts of video streams to the site, it’s unclear if Sony themselves will end up censoring the Playroom game, or removing the app altogether.

Twitch says that “If using PS4 Playroom, the content must be about games or gaming and within our ToS.”