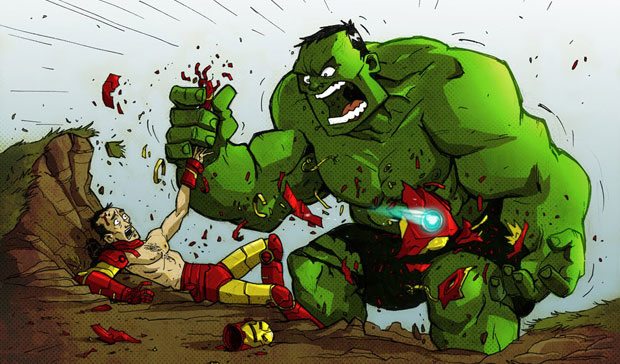 If Microsoft (Xbox 720) and Sony (PS4) both announced new consoles that would be arriving in the near future, one developer thinks the industry would be in big trouble.  A recent interview with THQ’s Danny Bilson shed light on the heavy costs associated with game development.

With costs sky high as it is, the new development costs associated with developing for a new platform would be a death blow to an already broken business model in the games industry.

“It would be horrible”  Bilson told Eurogamer.  ” But I think they all know our model’s broken anyway.  It still costs us a fortune to make games on this platform.  If they ‘re going to up the scale, up the art, up the content, I don’t know how to make that and sell it to anybody for under $100 a game”  “It’s bad for everybody”.

The developer believes that the five year model of pumping out consoles is now over, and he’s right.  This one is set to extend well past the old measuring stick.  But more importantly he takes the responsibility as a developer to invent new and creative interactive worlds and get the absolute most he can out of the console’s that we have now.

Which goes somewhat counter intuitive to what a Crytek executive said recently when he claimed that the next Xbox 360 exclusive from the company would push the console to it’s maximum capacity.  Is there more that is needed right now from consoles?

What say you reader?  New console needed now?  Or you can wait, no big hurry?