PS4 and Xbox One are a “generation ahead” of gaming PCs 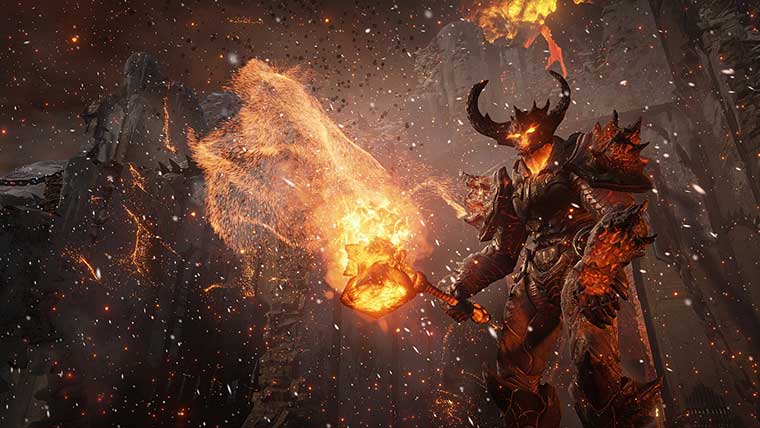 According to EA’s CTO, the PS4 and Xbox One are going to be starting off a generation ahead of high-end gaming PCs. If true, it should bode well for the consoles, considering the new precedent the current generation set with regards to the expected length of a console life-cycle.

When speaking about the PS4 and Xbox One system architectures, the technology executive said that “These architectures are a generation ahead of the highest end PC on the market. Our benchmarks on just the video and audio performance are 8-10 times superior to the current gen.”

“The architecture of both the Xbox One and PlayStation 4 present more opportunities to take your game from TV to smartphone to PC, with seamless ubiquity and experience gaming at any time, in any way, on any device.”

These comments are contrary to other statements made by industry insiders and other technologists. Following the announcement of the PS4, an Nvidia executive explained that the next generation of consoles would launch behind PCs in terms of power, and painted a picture of systems that were more comparable to “low-end” gaming PCs.  Furthermore, Crytek’s Cevat Yerli explained why it would be impossible to make an affordable console that is ahead of the curve on gaming PCs.

Here’s Rajat Teneja’s complete post on the PS4 and Xbox One hardware.