The latest news in the world of video games at Attack of the Fanboy
October 28th, 2015 by Dean James 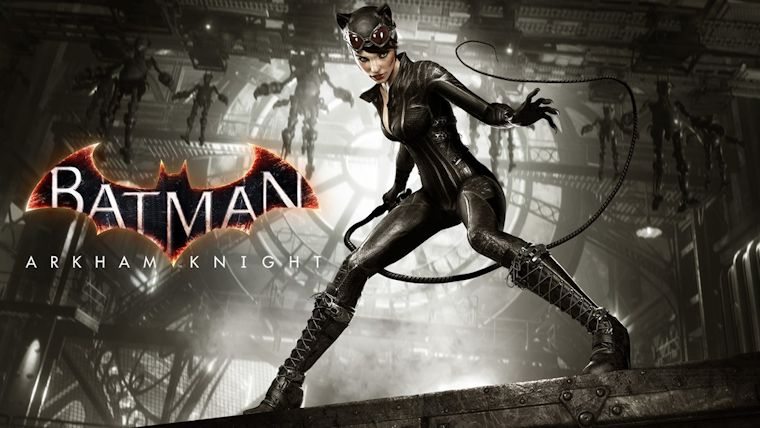 Batman: Arkham Knight released back in June to much critical acclaim, but the game’s season pass and included content has caused a lot of controversy. We finally found out not too long ago the final list of content through the end of the year, and now the October DLC is releasing today.

We learned the other day that the PC version of Batman: Arkham Knight would finally be getting its re-release today after being removed due to issues, so alongside that Rocksteady Studios is releasing the October group of DLC releases.

The big attraction here is the new story DLC known as Catwomen’s Revenge. This will only cost you $1.99, just like last month’s GCPD Lockdown, but hopefully it is a little more fulfilling length and content wise. Make sure to check back soon and we’ll let you know what we think of it.

The ’60s Batman Batmobile pack will also be available, which comes with a skin for the Batmobile from the classic TV series and a few tracks based on the series., as well as new skins for Robin and Catwoman from that series.

The last piece of DLC this month for Batman: Arkham Knight is the Crime Fighter Challenge Pack #3, which gives you new predator challenge maps for Batman, Robin, Nightwing, and Azrael.

All of this will be free for Arkham Knight season pass holders or available separately for those that want them. They are supposed to go live at 1:00 pm ET, so make sure to get downloading in a few hours.

Update: The Catwoman’s Revenge DLC has received a stealth delay until November with the picture in game now showing that as a release date. The rest of the DLC mentioned above is now available though.