The latest news in the world of video games at Attack of the Fanboy
October 8th, 2015 by Dean James 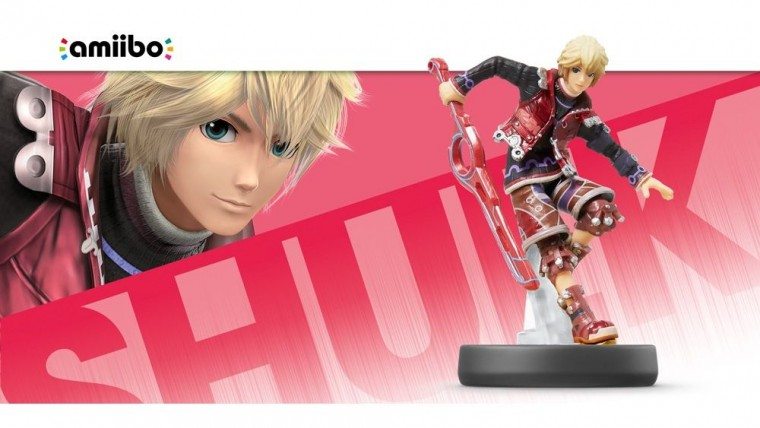 After months of amiibo selling out and being near impossible to obtain, we are in the middle of a seemingly amiibo renaissance. Wave 5B saw the best release in a long time and Toys R Us had very well stocked restocks, and now it is Best Buy’s turn with not only the ones from last week, but also some former retailer exclusives.

Throughout this week, Best Buy around the country have been getting restocks of some of the more rare amiibo and the numbers are pretty staggering at many locations.

If you get lucky, you will be able to find a number of different amiibo including Little Mac, Captain Falcon, Marth, and Best Buy exclusive Dark Pit.

On top of that, the biggest news is that Shulk, Lucario, and Greninja are both part of this restock as well, which is a major surprise, as they were previously exclusive to GameStop for Shulk and Toys R Us for the latter two. Shulk and Lucario especially were two of the hardest amiibo to obtain to date, so this is really big for those that were missing them.

Many Best Buy stores already have these in store already with large numbers and typically are being put in their own section on an end with so many. In fact, the number of these are often more than the store has of other amiibo total.

If your local store has these, make sure to post them in the comments so others in your area can score some hard to find amiibo as well.