Time to disappear from social media. 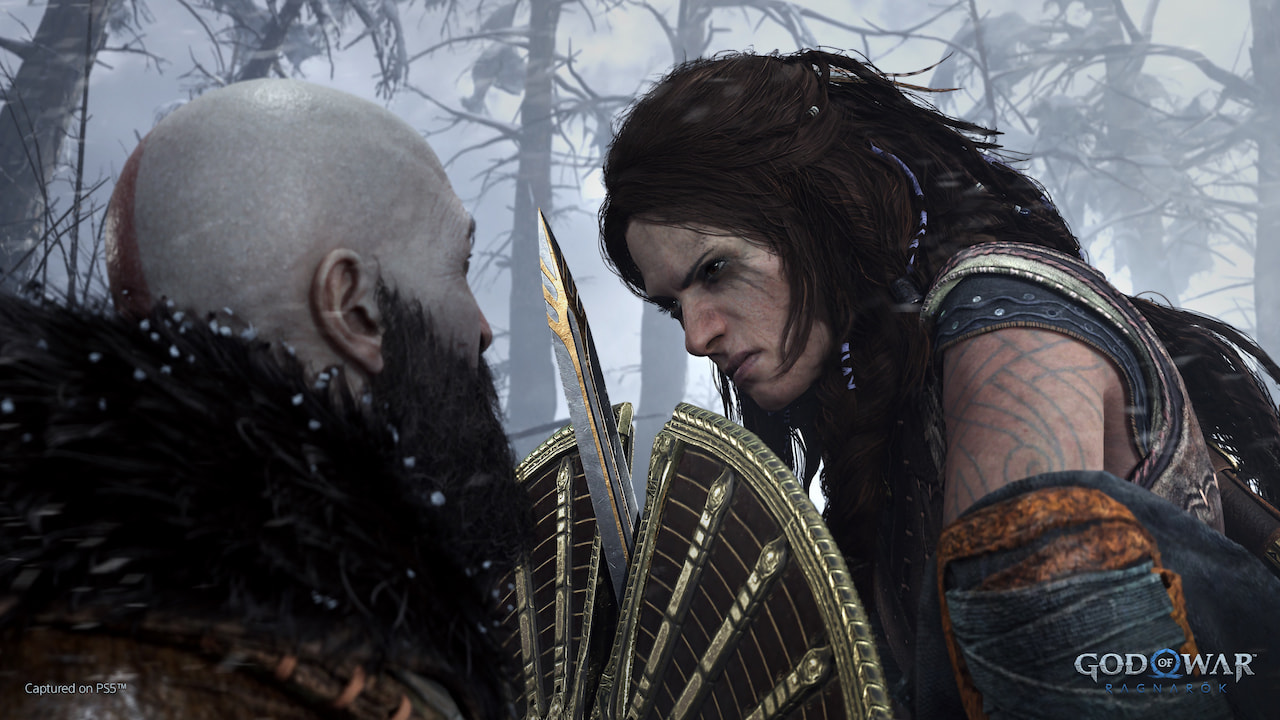 It’s a rough day for God of War fans, as God of War Ragnarok spoilers have leaked online even though the game releases on November 9, 2022. This means anyone who wants to avoid spoilers should browse social media with extra caution for the next two weeks.

The God of War Ragnarok leaks started from a random Twitter account, which this article will not include. On October 23, 2022, screenshots of the game that are not in the trailer began showing up. The leak itself seems accidental, coming from a user who appears to have received an early code for the game.

Gamepur has verified that these images contain several moments that developer Sony Santa Monica has kept under wraps for a good reason. In addition, as mentioned in VGC, this Twitter user may be a Reviewer or YouTuber who failed to notice that they are auto-sharing the screenshots while playing.

As of October 24, 2022, the screenshots are no longer available from the source as they have been removed. Nevertheless, it’s worth noting that removing a digital footprint is almost impossible. Players on Reddit have already collected them and started questioning their meaning. Some are even attempting to analyze various narrative developments in the game.

If you’d like to avoid spoilers, we recommend avoiding typing God of War Ragnarok-related keywords on the internet. Outside of spoilers, fans looking forward to the game can head to the game’s store page to check a spoiler-free run-down of the story. It mentions the journey of Kratos and Atreus to each of the Nine Realms, exploring stunning and mythical landscapes as they face fearsome enemies along the way. As the threat of Ragnarok grows closer, they must choose between their own safety or the safety of the realms.