This tip may save you a few minutes in your next Destiny 2 play session. 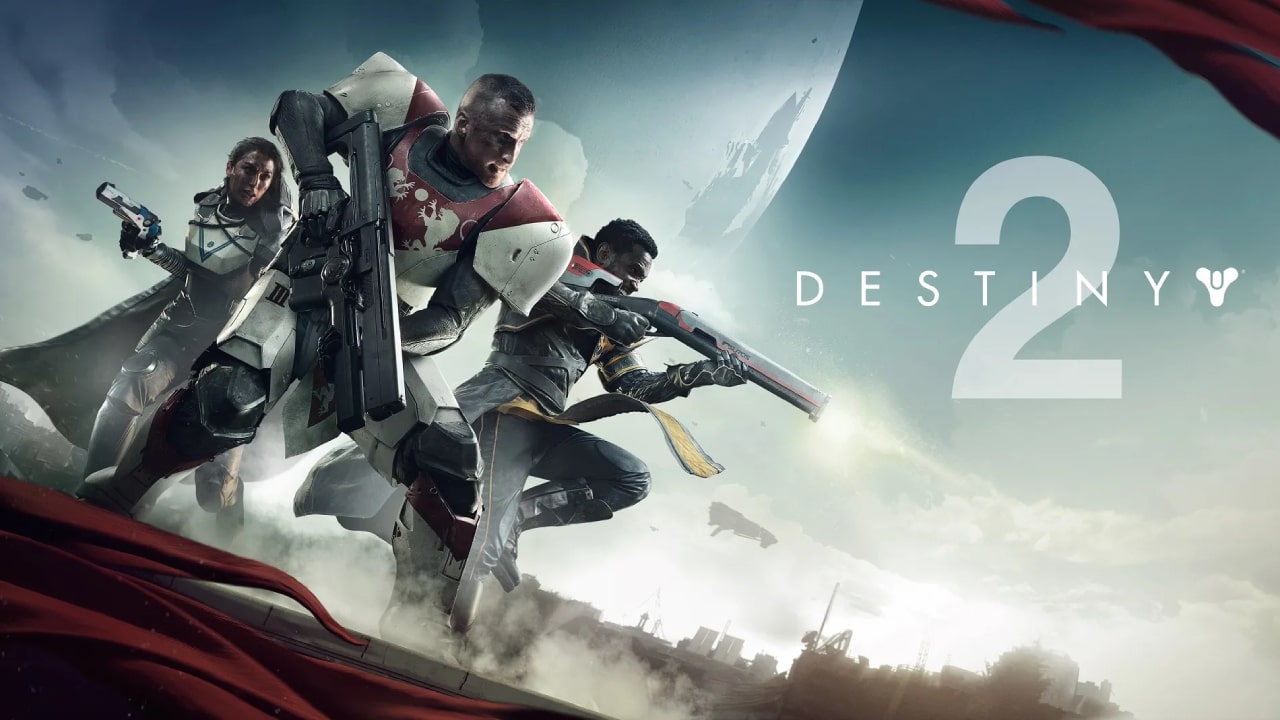 Destiny 2 players are always looking for a way to beat a raid or do a mission faster. Luckily for most players, Destiny 2 veterans share many tips and advice about the game. Now they have shared something that will change how many players act around tower detection in Destiny 2.

On January 15, a Reddit user called I am Rezix made a post on a Destiny 2 subreddit sharing a game-changing fact that will change how players go through any Destiny 2 location in their next playthrough. According to the Reddit user and his post, Titan Barricades block tower detection. This tip or PSA may seem like something that will not have much effect in most players’ matches, but the feedback has been impressive so far.

The Reddit post has gathered over two thousand upvotes and hundreds of comments. Some players are skeptical about this new piece of information and demand some video footage as proof of this new strategy, while other players share tips and other tactics that also work for the same purpose.

Is great to see how players share their methods with the community, helping players who may feel like the game is hard or unfair based on their experience. Destiny 2 is one of the few current games that mixes PvE and PvP gameplay, and despite this, most players feel comfortable sharing their tactics and helping others.

Many Destiny 2 players are afraid of being victims of a new bug deleting players’ characters. So far, only a handful of players have experienced this issue, but many are hesitant to boot up the game and find all their weapons, armor, and hard work is gone.

Bungie has not released an official statement about the new game-breaking bug, and unfortunately, more players are being targeted by it. The good thing is that the first user who reported experiencing this issue recovered his character and all the weapons, armor, and seasonal quest progression.

All in all, the Reddit post is active, and more players are sharing their tactics when dealing with Towers, so if any of you are struggling when facing them in Destiny 2, you should go to the Reddit post and try one of the many pieces of advice shared there.