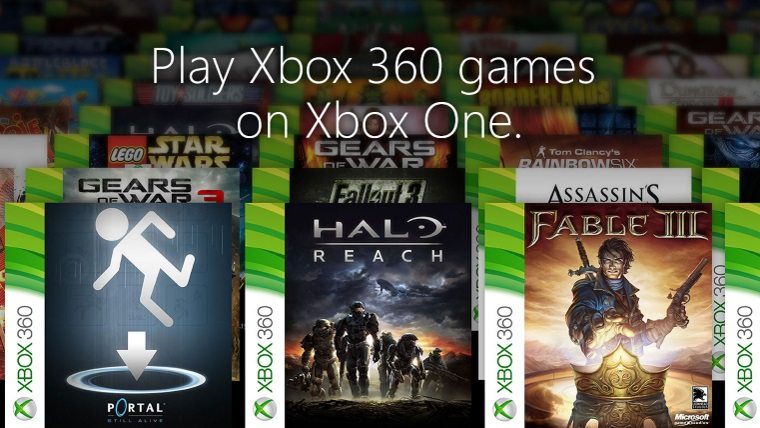 Christmas has come and gone and the New Year is approaching and that means that there are many gamers out there that got new game systems as gifts. One of those that many will have gotten is the Xbox One, which got a major dashboard upgrade last month that added one feature that newbies must know about, backwards compatibility.

Last generation saw the Xbox 360 offer limited backwards compatibility while PlayStation 3 had full compatibility before dropping it to save manufacturing costs in later models. That trend seemed to continue in the current generation of gaming as the Xbox One and PS4 both were lacking this as launch, with only the Wii U offering it on the console side.

While the PS4 is said to never have backwards compatibility of any sort, the Xbox One got this major addition last month when the New Xbox One Experience was distributed to all Xbox One owners.

This process is incredibly simple, as any backwards compatible games that you previously owned on the Xbox 360 digitally will carry over automatically into your list of game that are available to download in the Games & Apps section.

Those who had backwards compatible games on disc takes a little bit more, but is still very easy. Simply put the disc into the system for that game from Xbox 360 and it will install to the hard drive and allow you to play. Just know that the disc must be in the system anytime you play the game.

As of right now, we have a fairly small but solid list of games, with more set to come each month. We already have some fantastic games available like Borderlands, Fallout 3, the four Gears of War games, and most recently the December list brought us Halo: Reach. We also know that plenty of others are coming, including the much anticipated Call of Duty: Black Ops 2.

We hope you enjoy your new Xbox One systems and for the full list of backwards compatible games right now, you can look at the official website for Xbox right here.