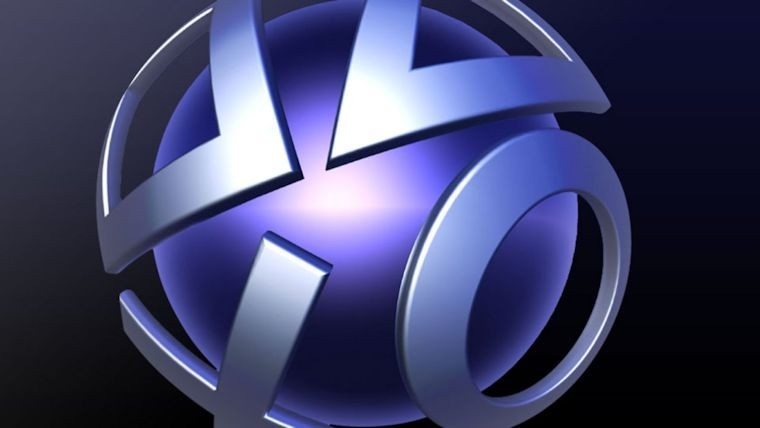 UPDATE: Sony is indicating that all services should be up and running at this time.

Many users are reporting trouble signing in and using PSN at this time, and the official PSN status page seems to back up the fact that the service is experiencing an outage. Sign-in, friends lists, trophies and a few other features seem to be affected, though not everyone is reporting trouble. Issues seem to impact players at random, with reports coming in from all over the world of both functioning service and an outage.

The official word on the matter states “You may be experiencing issues related to launching games, applications, and/or social features such as trophies, messaging, or friends list. We appreciate your patience while we address this.” At this time only the PS4 has had confirmed reports of the outage, so PS3 and Vita gamers might be in luck.

PSN has had a lot of downtime as of late, though the last few weeks were relatively calm. It’s rival service, Xbox Live, has also sustained multiple outages over the last year or so, with both services becoming the target of hacking groups on multiple occasions. The exact cause of the current problems are not explained, so it could be a simple matter, or it could be another attack. Hopefully we find out soon as players are currently left with a broken service.