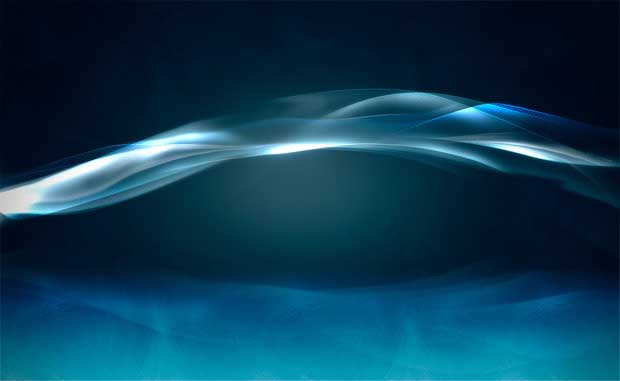 Well it looks like the fallout from the recent PSN network hack, isn’t going to require government bailout money to maintain solvency.  Sony reported today that the recent hack attack will set the company back around $170 million dollars. Analysts had speculated that the network intrusion could cost Sony billions, fortunately this is not the case, as per Sony’s most recent financials.

“Based on information currently available to Sony, our currently known costs associated with the unauthorized network access are estimated to be approximately 14 billion yen in the fiscal year ending March 31, 2012,”

It’s not all roses for the electronics maker, the recent earthquake/tsunami tag team number that was dealt to Japan is said to have cost the company dearly.  The company reported over 3 billion dollars in losses earlier today.