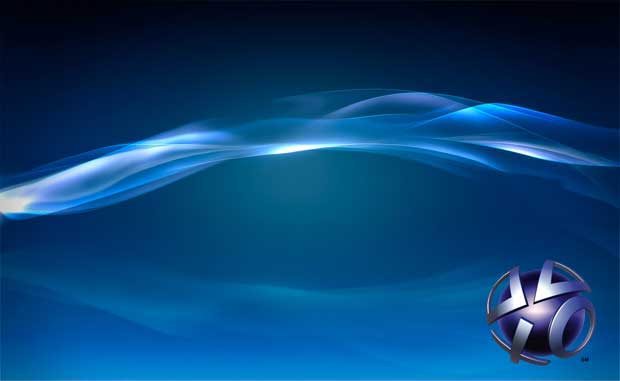 Another note coming out of the THQ conference call yesterday was that the recent PSN outage is not having a significant effect on revenues for publishers and developers. Although THQ CEO, Brian Farrell, deferred questions about the PSN outage to Sony, he did claim that there has only been a “small impact” in revenues during this downtime.

Obviously, these perils are going to be greater depending on what type of developer or publisher you are.  If you’re making independent games selling for 10 dollars a pop with your biggest market being the PlayStation Store, you’re likely not singing the same tune.  However, since THQ is primarily a core AAA publisher that specializes in boxed retail and the marketing of these types of games, they aren’t feeling the full force of the PSN downtime.