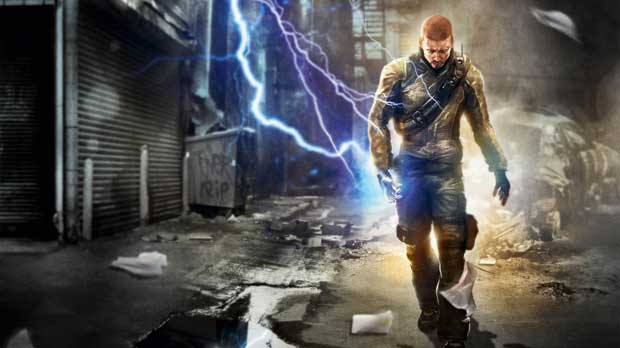 While the PSN was down for the count, Sony promised customers a welcome back package when the network returned. Yesterday, the company announced its welcome back gifts to its customers which included a lineup of highly regarded titles from its first party lineup. Though gamers met the lineup with a luke warm reception with many claiming to either owning them all, or just not being interested in these “older” titles.

In response to the customer complaints, Sony’s Nick Caplin issued a statement on the “Welcome Back” Lineup.

“I’m really sorry that there is nothing there that you want,” explained Caplin. “We’ve tried really hard to put together a list of high quality BD games, rather than simply offering cheaper PSN titles. The average metacritic rating for these games is over 84%, so these are high quality games. Unfortunately with a user base of 77m people, it is really hard to offer something for everyone.”

The lineup which consists of some very popular older games includes: LittleBigPlanet, Infamous, Wipeout HD, Super Stardust HD, and Dead Nation. As well as titles for the PSP which include: LittleBigPlanet, Mod Nation Racers, Pursuit Force, and Killzone Liberation.

Frankly, Sony wasn’t obligated to give away anything. I wonder if PSN gamers were expecting free copies of Killzone 3 and SOCOM instead. With Sony likely still gushing financial blood from this fiasco, you can’t expect much more than what was offered.