Players will have to wait a little longer for PSVR 2. 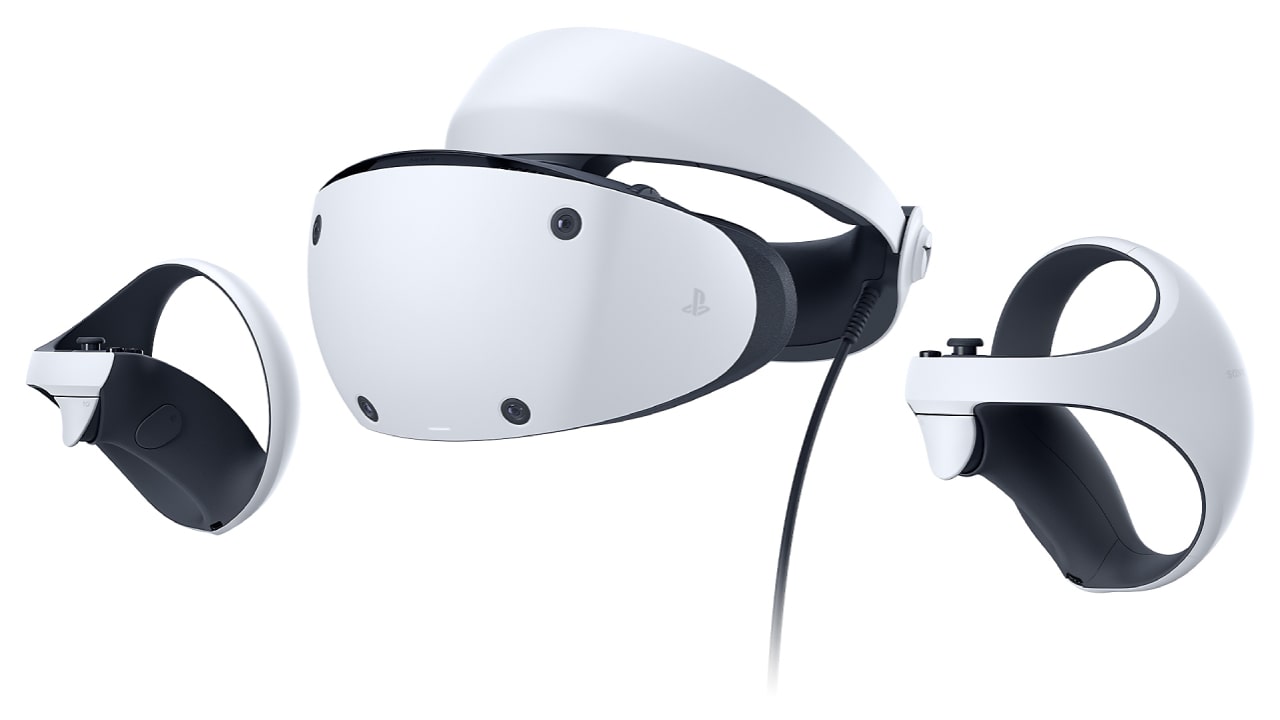 Recent leaks about PSVR 2’s release date have surfaced on some forums and Twitter threads. If the leaks and rumors turn out to be true, players will have to wait a little longer to get their hands on Sony’s VR system.

VR has been slowly gathering users in the gaming market; at the beginning of the Virtual Reality trend, many users deemed it as something that would not stick for too long in the industry. PSVR was originally released back in 2016, the same year as the Oculus Rift, and since then many game developers have released VR versions of their titles, supporting the new and innovative display option. Games like Resident Evil 7, Beat Saber, Sniper Elite VR, No Man’s Sky, and The Elder Scrolls V: Skyrim now have VR versions and many players are still having fun with the games.

A while ago, the Gaming Leaks and Rumors subreddit shared a post regarding the current state of Sony’s VR solution. According to the post and other sources, PSVR 2 is not coming in late 2022 as many players and fans of the first VR system were expecting. According to a Youtube channel called PSVR Without Parole, the VR system is going to be delayed until Q1 2023. It looks like the ongoing hardware shortage is one of the main factors that are causing the delay.

Many players were expecting a major announcement by Sony showcasing the PSVR 2 capabilities alongside some games, but it looks like that is not happening anytime soon. The delay should not affect many players given the fact that it may be three months apart from the expected release date.

The delay may come as a bummer for most players, but the delay may allow Sony to develop more units, avoiding another major system shortage like when the PS5 was released. Many users are still working around getting their hands on a system and scalpers are still reselling gaming systems at ridiculous markup prices.

Besides the PSVR 2 system delay, Horizon Call of the Mountain is also getting a delay, so players should not expect an official announcement anytime soon.

All in all, these delays might be annoying to some extent, but they may allow developers to keep working on the hardware, and maybe fix some issues that otherwise would be ignored. Delays like this one are what separate well-made products from failures, and this could certainly be the case.