Psychonauts 2 Announced At The Game Awards 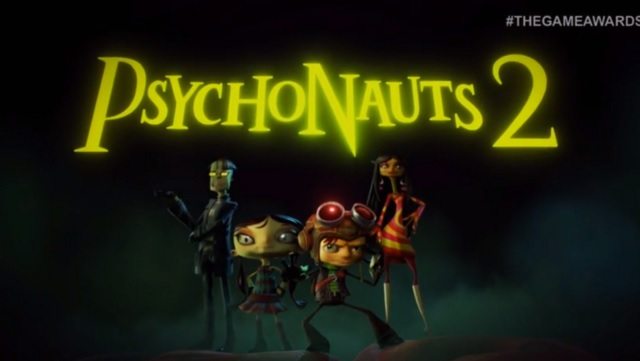 A new game has been announced at The Game Awards. It is a sequel to the much loved Psychonauts. The game will simply be called Psychonauts 2.

It will be developed by Double Fine, although it will need to be crowdfunded. If you loved the first game, you may want to contribute money so that Psychonauts 2 will be made.

It will be crowdfunded via a website called Fig. Kotaku posted lots more details about the game as they managed to interview Tim Schafer about it.

Here’s what you need to know about the game:

*It is still in early pre-production.
*Psychonauts 2 will explore more of Raz’s backstory, including his family’s curse to always die in water, as well as more adventures through different minds.
*There’ll be some new psychic powers mixed in with the old ones.
*A lot of the old team is getting back together: Erik Wolpaw will help write it, Peter Chan will be doing more concept art, Peter McConnell is doing the music.
*Voice actors Richard Horvitz (Raz) and Nikki Rapp (Lily) will also be returning.