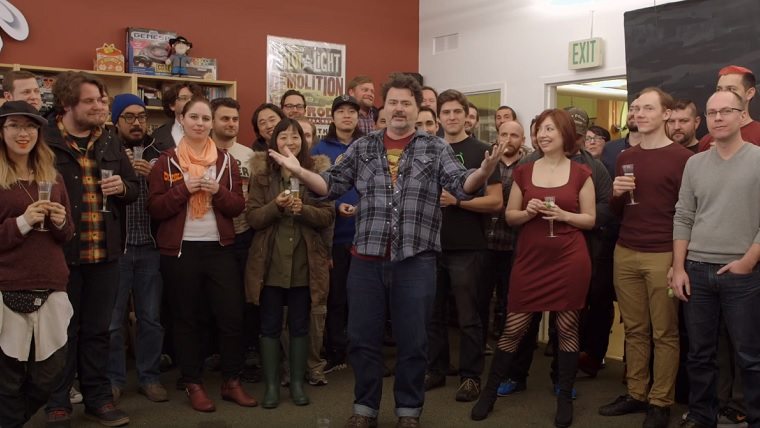 Thanks to everyone who backed the crowdfunding campaign for Psychonauts 2 on Fig the game has now reached its target funding goal. Double Fine was asking for $3.3 million for the sequel to the cult-classic game and there are still five days left in the campaign. The devs have also released a thank you video that you can check out at the bottom of this post.

While the $3.3 million definitely helps to move things along for Psychonauts 2, the complete budget for the game is estimated to be somewhere around the $10 million mark. Double Fine will be dropping down a solid chunk of its own money, as well as getting some help from an external investor to finally get this game made.

While Double Fine is certainly no stranger to crowd-funding services with both Broken Age and Massive Chalice being funded through Kickstarter, the campaign for Psychonauts 2 is notable because it was the first major campaign on Fig. Fig is different from the other crowdfunding services by making backers investors and allowing them to make money on the game if it sells well enough when it eventually releases.

Psychonauts 2 is currently aiming for a release sometime in 2018, and when it does launch it will be available for PlayStation 4, Xbox One and PC. That would give it a launch taking place 13 years after the original game launched in 2005 for PlayStation 2, Xbox and PC.