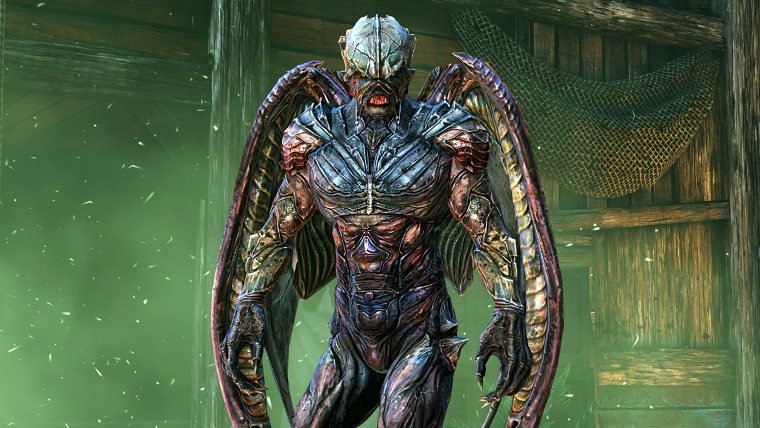 Even though Psyonix has been enjoying immense success with their sports game Rocket League, they had a much different project in the works. The game was called Nosgoth, which is a Legacy of Kain spin-off, though it has now been cancelled.

Square Enix decided to cancel the game, which had been available through Steam Early Access for over a year. Square claims that the decision to cancel the game wasn’t easy, but due to the lack of interest and little audience growth further development was not financially viable.

The game can no longer be purchased through Steam, and anyone who did buy it after March 1st will be getting a full refund. The actual servers themselves will go offline on May 31st.

However, the cancellation will not impact the development of other Legacy of Kain games, as Square Enix reached out to Eurogamer claiming that they will be “considered independently” of Nosgoth.