Did someone really purchase an Xbox 720 development kit off of eBay? 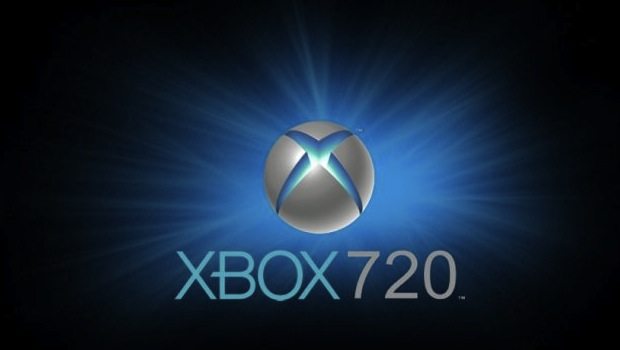 A seller on eBay named “superdae” has officially sold what innocently looks to be a black PC tower not unlike the type sitting in your bedroom for $20,100. Why would such an item be priced and bought so expensively? Because both the seller and buyer are under the impression that the black PC tower is not a PC tower at all. Rather, it’s listed as a development kit for Xbox Durango, the codename being used for Microsoft’s next-generation gaming console and one that many have dubbed the Xbox 720.

The most obvious and glaring question remains unanswered: Is it real or fake? One would have to assume the latter, as the distribution of development kits, particularly of such a highly-anticipated and sought after piece of technology, are strictly tracked and limited by the owner of the tech, which in this case is Microsoft. Aside from the legal repercussions that would result from a developer selling their kit, their credibility within the industry would be dashed without the hopes of ever working with Microsoft products again.

What’s interesting here however, is that Microsoft has yet to comment and has clearly not asked eBay to take the listing down. If the listing is indeed fake, Microsoft would simply have to prove that it is a fraudulent product which would effectively end the seller’s campaign. eBay enforces counterfeit sales very tightly, and if a buyer successfully claims that they were misled and that the product they bought was not the product advertised, the transaction is nullified.

Perhaps more intriguing than the identity of the seller is that of the buyer. There are few gamers in a comfortable enough position financially who can throw down over $20,000 simply for fascination with Xbox 720 specs or a piece of gaming memorabilia. Chances are, that if the development kit defies all odds and turns out to be genuine, the buyer is most likely someone who would benefit from seeing such technology in advance and one with the proficiency to actually use it.

One possibility that cannot be ruled out is the notion of a marketing pitch by Microsoft intended to generate media hype and speculation over the specs of the Xbox 720, similar to Apple’s convenient “misplacement” of iPhone prototypes. Is it so far-fetched to believe Microsoft put the listing up themselves and subsequently bought it back? Regardless of whether or not this is the case, we’ll have our answers soon though one of two scenarios in the sense that either Microsoft put the listing up as a potential marketing scheme, or someone actually had the resources to obtain an Xbox 720 development kit and the gall to put it up on eBay, in which case Microsoft may have purchased it in order to track the guilty party down.

Is it too late to throw in the theory that the development kit is real and was purchased by Sony in order to get a leg up on the competition? Your move, Microsoft.

Home / Game News / Did someone really purchase an Xbox 720 development kit off of eBay?