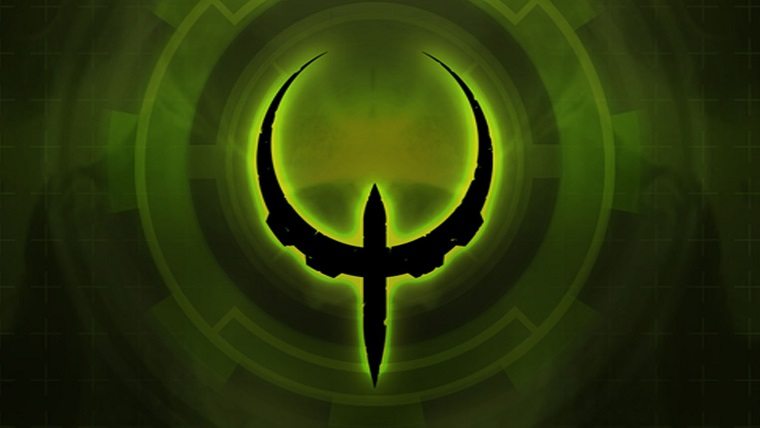 The revival of classic shooter franchises has been going very well so far, as Wolfenstein: The New Order was a big success a couple of years ago and now the new DOOM is doing even better. It should really come as a no surprise then that another classic shooter from that era appears to be getting the reboot treatment, as well.

A new job listing has appeared on the ZeniMax Media job portal from id Software Germany that says the following:

“id Software is looking for a Senior Physics & Simulation Programmer to work as part of a development team on legendary id game properties like DOOM and QUAKE, developing physic and simulation technology for the game industry’s most advanced engine technology. This position requires engaging in a proactive, high energy development environment on our core technology team.”

Of course, this isn’t a confirmation that a new Quake is currently in the works, but given the success of both Wolfenstein: The New Order and DOOM it’s hard to imagine them not looking to Quake next. The last game in the Quake series was 2005’s Quake 4, which was available for PC and Xbox 360.