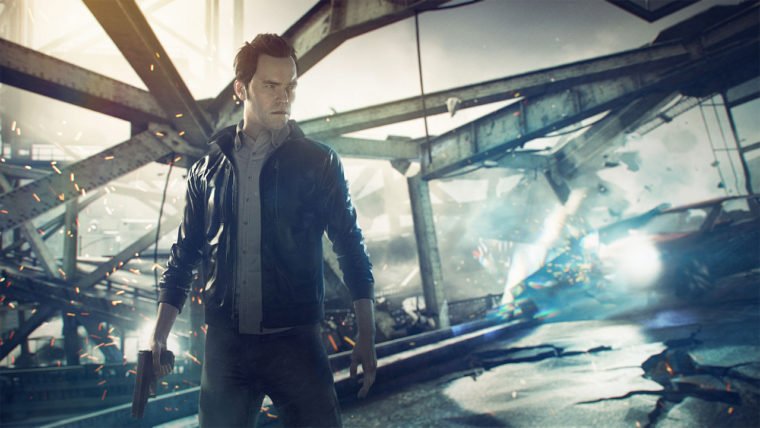 Remedy Games is close to finishing Quantum Break. This is good news as it means the game might meet its release date and won’t be delayed…again.

PR for Remedy, Thomas Puha, tweeted: “Not too much time left. #quantumbreak is So close to being done. Team is getting pretty tired, but inspiring to see the camradrie.”

One thing that might upset fans is that there won’t be Spanish voice overs for Quantum Break. Several tweets made by Remedy Entertainment explain why.

Remedy Entertainment said: “To clarify @Xbox_Spain statement, yes, Spanish version of #quantumbreak will have Spanish subtitles and English VO. We realise this is disappointing and we apologise to our fans in Spain. These sorts of decisions are not ours to make.”

Puha gave more explanation about this as this is due to marketing budgets and demand. If Spanish voice actors were to be hired, this would have made the game more expensive to make. It may have made the development time a bit longer too.

Remedy Entertainment did not state the full localisation plans for Quantum Break just yet. As of right now, only English voice overs are confirmed since the actors natively all speak English.