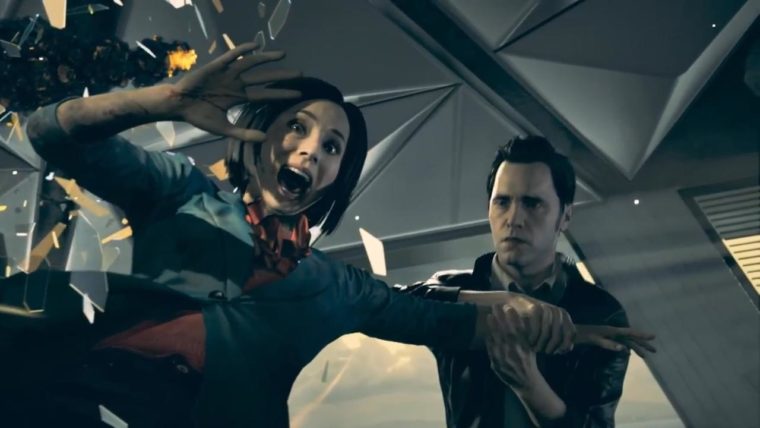 Quantum Break is no longer an Xbox One exclusive title, with Microsoft announcing a Windows 10 PC version that will hit on the same day as on Xbox One. In an interesting move, the PC version will have cross-save compatibility with Xbox One, allowing you to transition between the two games as you wish. If you’re wondering why you might want to spend $120 on one game, the answer is that you won’t have to, as pre-orders of the digital version will receive both games at no extra cost.

Not only that, but pre-orders will also get an Xbox 360 copy of Alan Wake, along with two of its DLC packs, The Signal, and The Writer. All three of these will be backwards compatible for Xbox One, making it so you can play them all on the same system. Select retailers will also give players a free copy of Alan Wake: American Nightmare.

These announcements and a few more were explained in the video below. Microsoft and Remedy Entertainment also released a new trailer that focuses on the story behind the game.

Quantum Break will hit Xbox One and PC on April 5th.