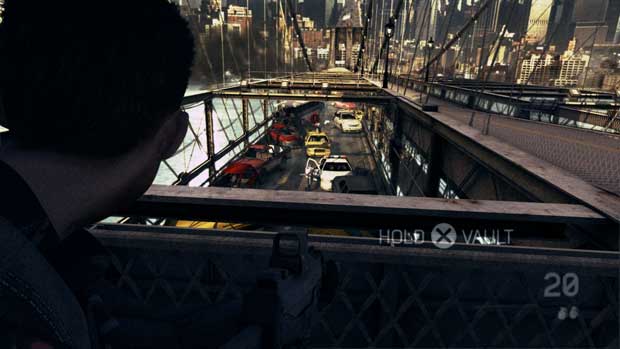 Rumors have popped up this weekend concerning the unannounced Rainbow Six title that Ubisoft is working on.  According to reports, a couple of domain registries for the name Rainbow Six: Patriots occurred on October 27th.  The two domains in question appear to be Rainbow6Patriots.com  & RainbowsixPatriots.com.

The rumors which recently surfaced on NeoGAF claim that the game is also getting a major magazine reveal in short order.  Xbox World Magazine might have the first concrete scoop on this next Rainbow Six title, although rumors have been swirling about the title since June.

It’s been three years since Rainbow Six: Vegas 2 released, it’s definitely time for a franchise reboot.  If these rumors hold up, we could be getting a reveal in the upcoming months from Xbox World.