The latest news in the world of video games at Attack of the Fanboy
April 23rd, 2016 by William Schwartz 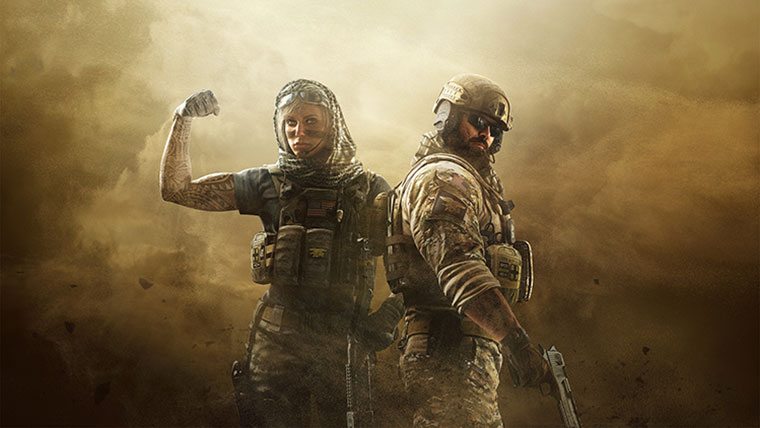 It was revealed earlier this week by Ubisoft, that news on the next batch of upcoming DLC for Rainbow Six: Siege would be announced on Friday. The developer was happy to announce Operation Dust Line, which will again feature two new operators from the anti-counter terrorism Navel Seals unit.

The first operator, Valkyrie, will add to the defense, using sticky cameras, while Blackbeard is equipped with a rifle and shield. More information on the new map and operators will be revealed at the Rainbow Six Siege Pro League Finals on May 7th, 2016.

For those who bought the season pass, early access to the operators will begin on May 9th on Xbox One, PS4, and PC. I’m glad to see Ubisoft Montreal’s addictive tactical first-person shooter get some new content next month, which offers me plenty of excuses to jump back in. Hopefully more maps will be revealed in the process then just one like in the last update.

For those who did not purchase the Season Pass for the game, the downloadable content can be accessed free of charge.  If it follows the same suit as February’s “Black Ice” the map will be playable right away, and those who have enough in-game currency can purchase the new characters.