Everything you need to know about the upcoming mode. 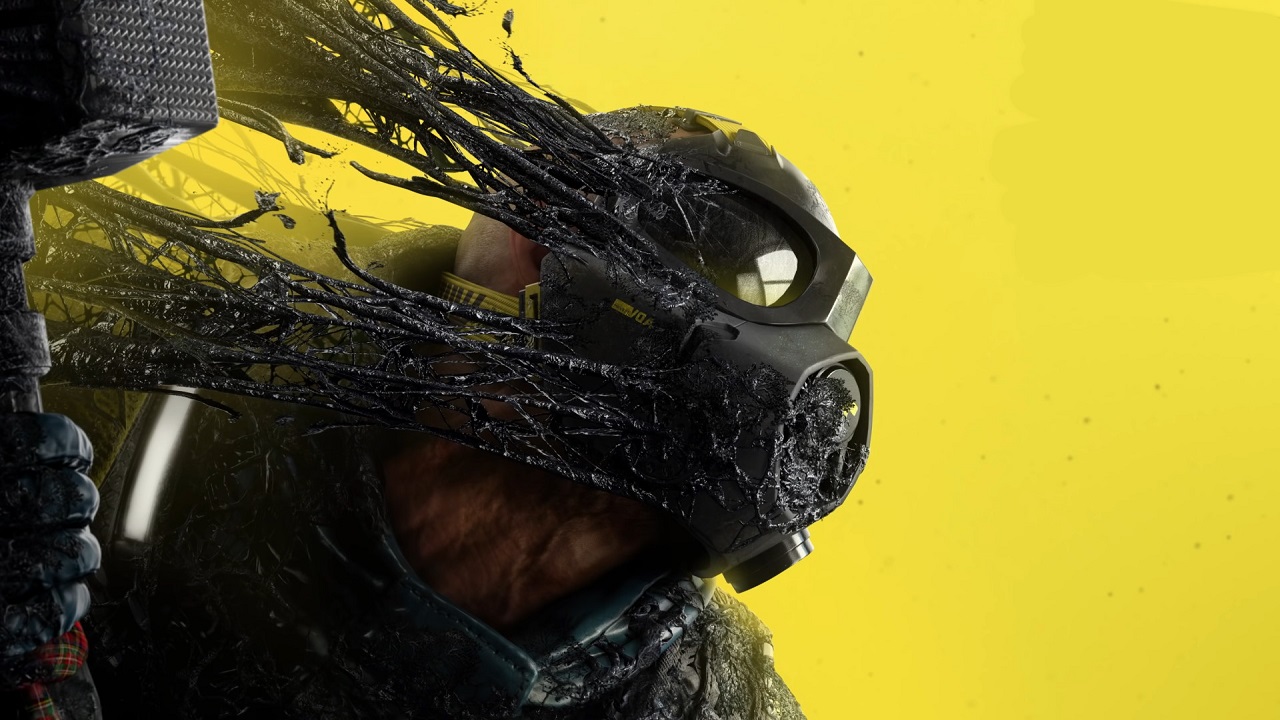 Ubisoft has announced that Rainbow Six Siege is getting a limited time mode called Containment for the month of August.  From August 3rd through the 24th this mode, which is inspired by Rainbow Six Extraction, sets players in a reworked version of the Consulate map.  The map itself will be overrun by the Chimera Parasite and players will playing a brand new mode called Nest Destruction.

What is Nest Destruction

Nest Destruction is a new mode in Rainbow Six Siege where a team of REACT agents intervene to destroy Nests and will face a team of Proteans that can adopt the form of the React Operators.  They can attempt to mimic their behaviors and use melee attacks. These Proteans are defenders that will be provided with extra health, an item called Aruni’s Punch, as well as Oryx’s special abilities.  They will be weaponless for the entire game.  Attackers, on the other hand, will have their standard loadouts and will have access to a reduced number of Operators.

When is the new mode available?

What items can you earn from playing?

There are 33 different unique items for the Rainbow Six Operators.  This includes items for IO, Ace, Blackbeard, Amaru, and Zero on the Attacker side and Aruni, Jager, Kaid, Mira, and Warden on the defender side.  These items include headgear, uniforms, and weapon kins.  Each operator’s exclusive, limited-time customization items are available to purchase as Bundles in the shop for 1680 R6 Credits.  They can also be purchased via Containment Packs for 300 R6 Credits or for Renown (12500).

When is the Containment Event over?

The Containment event will end on August 24th.  At this point, the mode will not be available to play and the limited time items will be gone from the shop as well.

For more details on the Containment Event for Rainbow Six Siege check out the trailer below: