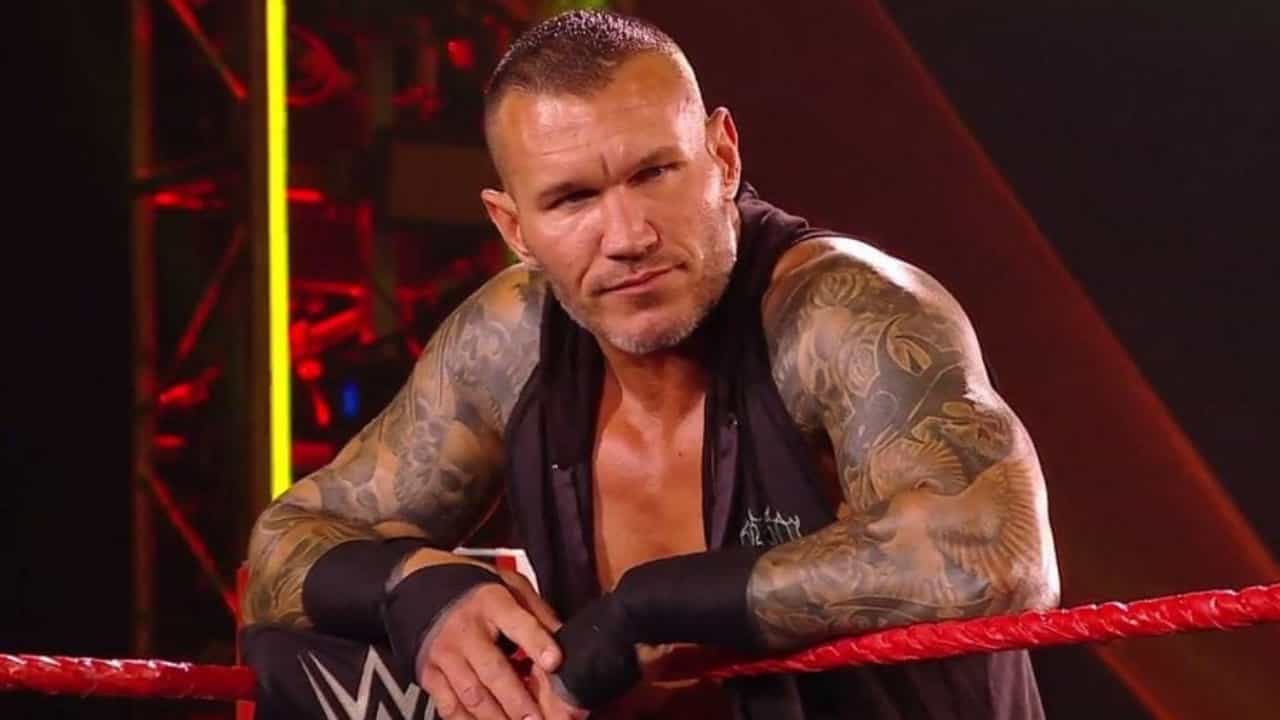 WWE 2K22 may have only been announced in April, but slowly more wrestlers are getting revealed for the game’s full roster. We now have some confirmation today from 2K Games that Randy Orton will be in the game.

It looks like we may finally get a better entrance for this year’s game. Gilmore replied to the fan by saying: “I think you will be happy with Randy Orton’s entrance!“.  This is somewhat confirmation that Randy Orton will be in the game’s roster when it launches in Fall 2021.

In related news, Gilmore also confirmed on his Twitter account that the development team has “captured over 4,800 new animations so far this year“. This is 1000 more moves than in previous games, and more animations are still to be added!

The WWE2K Dev page also posted on Twitter a new video showcasing the many motion capture moves that will be in the game.

Another hard-hitting day at the mocap studio! Check out some of the new moves we’re bringing to #WWE2K22! Recognize any of them? pic.twitter.com/zzOGsNbR72

This is all the news we have for today in regards to WWE 2K22. The game will be released later this year.