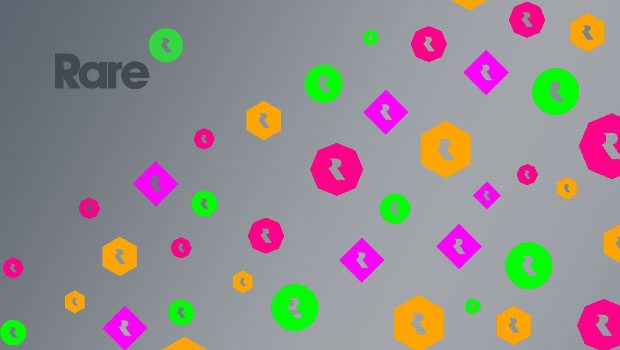 At one point in video game history, Rare was a titan in the industry. Titles like Killer Instinct, Donkey Kong Country, The Original GoldenEye 007, and literally too many other classic games to list here. A few years back, Microsoft bought the developer and since then, they’ve been on Kinect duty, aside from a couple of titles at the onset of this generation.

Grant Kirkhope, a former composer with the studio, thinks that it isn’t Rare’s fault that the company didn’t catapault back into the spotlight. He think’s it Microsoft’s doing. “I think Rare have completely f**ked themselves. And it isn’t their fault; it’s Microsoft’s fault. They have completely ruined that company, and it makes me cry every day of my life.”

These comments were made during a MAGFest Podcast on UStream, and the state of Rare obviously has Kirkhope rattled. Rare is a far cry away from their prominence during the Nintendo 64 era, and of course as long as they’re still kicking, they have a shot at getting back into gamer’s good graces. The strategy of the Xbox brand distancing itself from risky first party offerings isn’t doing the company any favors.

While their recent games might not have been mainstream core hits like they’ve been in the past, Microsoft isn’t throwing the towel in on Rare just yet. Back in May, job listings for next generation work on Rare’s Website pointed to new IPs in development for the Xbox successor.