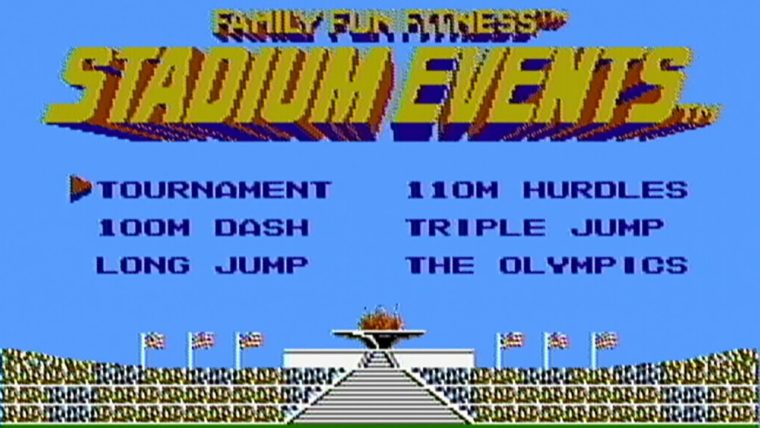 Recently, a copy of the Nintendo Entertainment System game Stadium Events was sold for $41,977. Many old NES games are rare, but this game is particularly rare because it was only available for a small amount of time before being replaced by World Class Track Meet, upon which time production of Stadium Events was discontinued. Additionally, Kotaku states that cartridges of the rare game can sell for $10,000 alone, with the price rising to $20,000 if the game includes the original box and manual. The reason the particular copy of the game we are discussing in this article sold for nearly $42,000 is because it not only came with the original box and manual, but it was even still in its original shrink wrap, unopened.

Apparently, the seller originally intended to sell the game on eBay, but the top bidder refused to pay. Instead, the seller ultimately met with a buyer for a private deal. Before the deal was finalized, the seller had the copy of the game assessed by Video Game Authority, which grades and determines the authenticity of rare video games. The seller’s copy of Stadium Events received an 85+ out of 100, which is in the Gold bracket of the grading scale and is considered “Near Mint+.”