Rare Replay Could Get More Games Added In The Future

The latest news in the world of video games at Attack of the Fanboy
July 31st, 2015 by Dean James 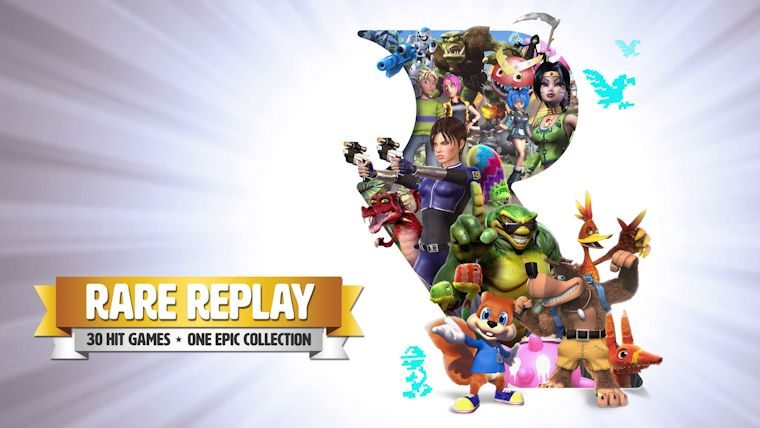 Rare Replay was announced only a month and a half ago at E3, but it is already set to release on Tuesday. Bringing together 30 classic titles from Rare’s long history, this collection is full of a lot of great games at a fantastic price, but it sounds like even more Rare titles could be added in the future.

During a stream on Twitch, where Rare was showing off many of the games found in Rare Replay, the topic of the future came up from James Thomas, lead engineer of Rare. While there are plenty of games already included, he hinted that they could always be more.

Thomas explained that Rare had a “huge heritage” that they could choose from and that is why choosing just 30 in the first place was such a hard task. This meant that some had to put aside their preferences and go with a wide range of titles that show off Rare well.

The intriguing part is the followup to that where he said “But you never know, there could be space for more.” There are still plenty of games, though we obviously know any of the four Donkey Kong and Diddy Kong Racing games are out, due to Nintendo licensing. Goldeneye is also unlikely for the same reason, but there are still other games.

Look for Rare Replay exclusively for Xbox One on August 4 and prepare to get your hands on some classic Rare goodness.