The latest news in the world of video games at Attack of the Fanboy
July 28th, 2015 by Damian Seeto 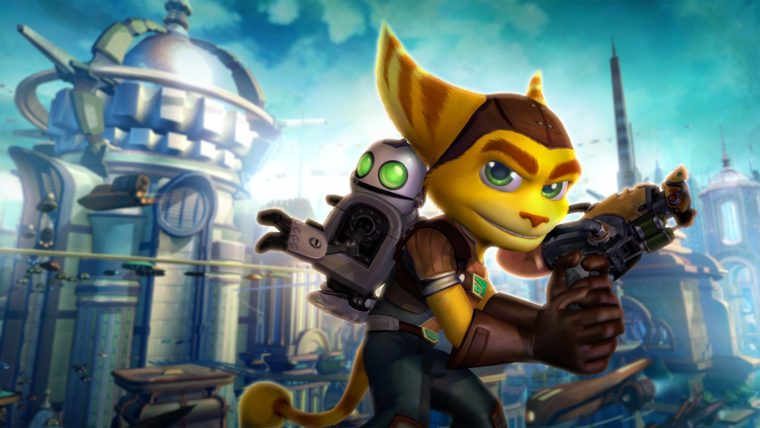 Insomniac Games has confirmed that it’s unlikely we will see a Ratchet and Clank PS4 trilogy collection.

An Insomniac Games admin named “Vitti” answered a few fan questions on the developer’s official forums. A fan wanted to know if we will see the Ratchet and Clank trilogy get remastered for the PS4.

According to Vitti, this is up for Sony to decide but he feels it’s unlikely we’ll see the whole trilogy get ported over to the PS4. The Ratchet and Clank HD Collection already exists for the PS3 anyway.

He says it’s doubtful Sony will release a remaster of a remaster. Not to mention PlayStation Now exists on top of that. If you want to play the original trilogy, you can stick to the PS3 collection or use PlayStation Now instead.

Ratchet and Clank PS4 is already on its way in Spring 2016 so it would be a bit redundant if Sony were to release another remastered collection.

Not to mention the first animated movie based on the franchise is due out next year as well. Fans should not worry about not being able to see or play the dynamic duo anytime soon. 2016 is not too far away now.