The latest news in the world of video games at Attack of the Fanboy
April 11th, 2016 by Damian Seeto 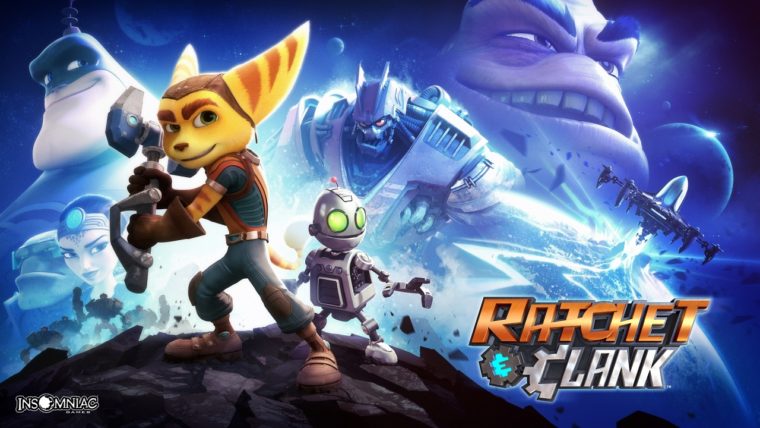 Insomniac Games has revealed the estimated game length for Ratchet and Clank PS4. It should be a length that will satisfy most fans that will be getting the game later this month.

A fan asked Insomniac Games via Twitter if Ratchet and Clank will be in the region of 11 hours long. They said: “It is in that range without completing everything“.

11 hours for a normal playthrough is quite generous. This means the game will be even longer if you want to tackle all of the extra content that it offers. Not to mention trophy hunters will take even longer to finish the game.

In related news, another fan asked them if this new Ratchet and Clank PS4 game will kickstart a new series with the popular duo. They replied with: “You never know! Focused on this one game right now.”

It’s been a busy time for the studio as not only is this game coming out, but the first animated movie on Ratchet and Clank is also releasing at the end of the month. The PS4 game is based on the movie, but it will have a much longer origin story than the film itself.