The latest news in the world of video games at Attack of the Fanboy
December 8th, 2014 by Danny Vittore 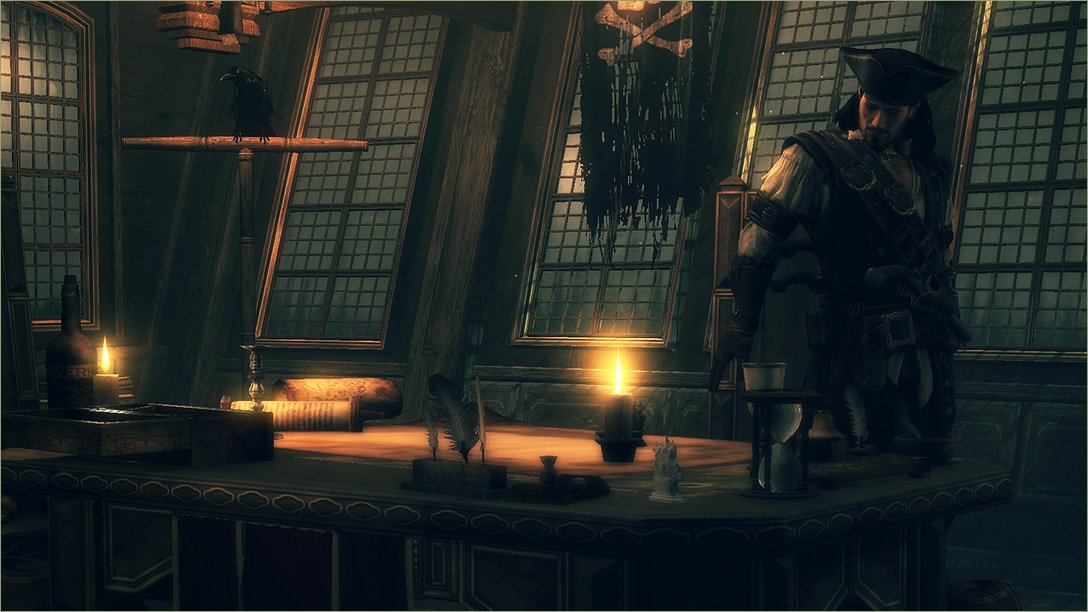 This is starting to get a little too ridiculous. It’s bad enough that a game gets delayed, but that’s understandable. It happens, schedules aren’t met, games require more time to get polished up, that’s all perfectly understandable. Heck, games get delayed months, sometimes years, past their original release dates.

Then you have games like Raven’s Cry, easily one of the more anticipated smaller publisher games in development, that had originally promised a release date of November 27th after being repeatedly delayed from dates that go back to 2013. November 27th rolls by with no release, instead pre-orderers get smacked with a notice stating that the game is now set to be released on the 16th of December without any official warning.

Raven’s Cry is now set to be released on December 16th for PC, Mac, Linux and SteamOS and the first quarter of 2015 for console releases, the consoles being the PS3, PS4 and Xbox 360. It would however, not be a surprise to anyone keeping track, if Raven’s Cry gets delayed again, but here’s our fingers crossed that we will finally get to taste the piratin’ life in Raven’s Cry this time.

Are you looking forward to Raven’s Cry? What do you think of all the delays? Let us know in the comments below!