The latest news in the world of video games at Attack of the Fanboy
October 16th, 2014 by Danny Vittore 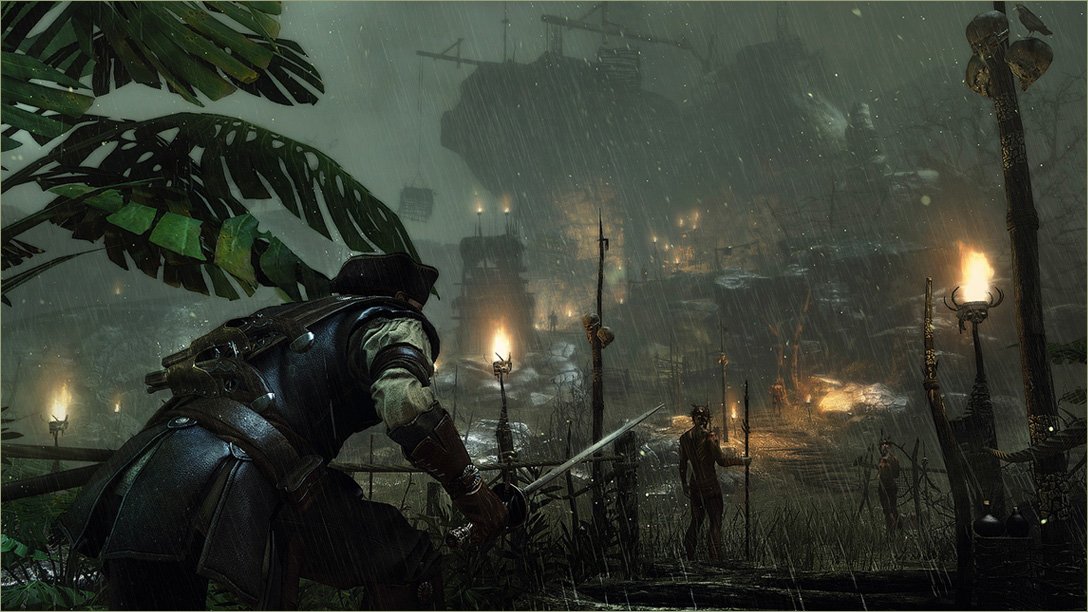 Raven’s Cry was previously set to be released on the 14th of October, but as you may have noticed, it didn’t release. Instead, Topware Interactive, the publisher for the game, had announced that they were pushing the game’s release further back to November 27th for PC, Mac, Linux and SteamOS and the first quarter of 2015 for console releases, the consoles being the PS3, PS4 and Xbox 360.

Raven’s Cry’s development has been mired in setbacks with rumors that the game was originally planned for a 2013 release until they decided to not compete with Assassin’s Creed 4: Black Flag. Later on, the game was then officially set to come out on the 7th of May, before being pushed back to October 14th and now we have the latest round of postponement. Topware Interactive insists that all the pieces are there, but they just want to make sure everything is perfect before they release.

Raven’s Cry is a third person action adventure game centered around pirates where you will play the titular character Christopher Raven on his adventures throughout the Caribbean. The game will be open-world with action taking place on the seas and on land.

Here’s the most recent trailer for Raven’s Cry to help you try to fill the pirate-shaped hole in your gaming heart.

Will you be getting Raven’ Cry when it comes out on the new release date? Let us know in the comments below!