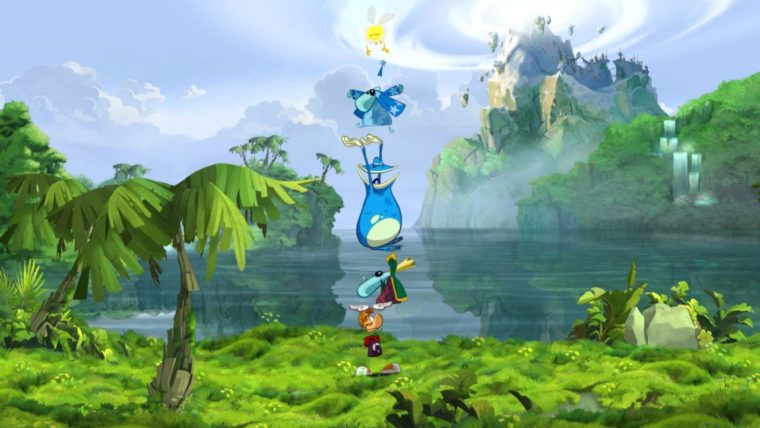 The Xbox One backwards compatibility game list gets bigger and better as time goes by. Microsoft has revealed that a popular Rayman game is now playable to all Xbox One owners that decide to purchase it.

Larry “Major Nelson” Hyrb announced via Twitter: “Rayman Origins is now available on Xbox One Backward Compatibility“. You can play the game if you own it already by slipping the disc inside your console, or it can be seen on your downloads library.

If you don’t own the game already, you can simply buy it via Xbox LIVE or get a physical copy if you want. Rayman Origins was critically acclaimed when it came out in 2011 as it got ported to many other consoles and platforms. It’s truly one of the best Rayman games released in many years.

However, some people are still upset because they are still waiting on other games to be Xbox One backwards compatible. Many people replied to Major Nelson on Twitter asking where are the likes of Call of Duty: Black Ops and Skate 3. There is also Red Dead Redemption which continues to be teased but is never officially compatible yet.

Hopefully Microsoft will announce bigger games that will Xbox One backwards compatible soon. Even though over 150 games are playable now, the Xbox 360 has a library much bigger than that and several titles are yet to be seen.