The latest news in the world of video games at Attack of the Fanboy
July 29th, 2015 by William Schwartz 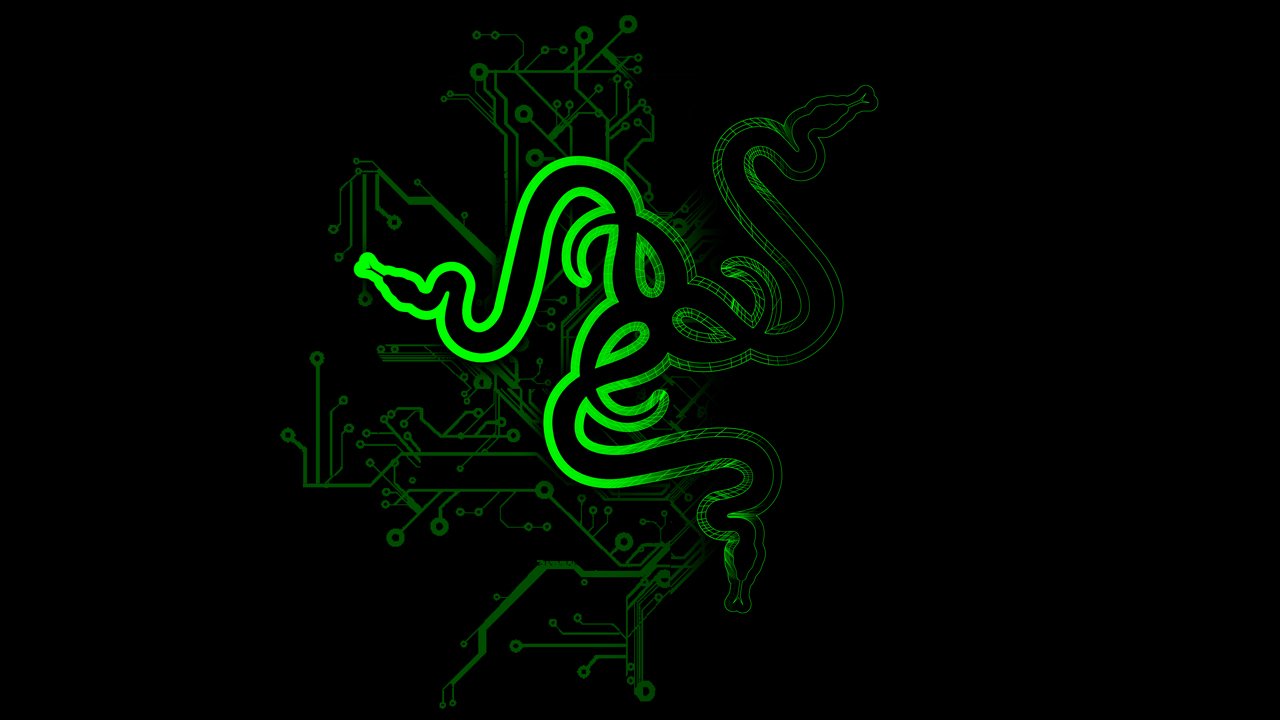 Yesterday’s rumors turned out to be true: Free the Games fund recipients were indeed being left short by Razer’s acquisition of Ouya. News of this debt reached the CEO of Razer, Min-Liang Tan, who came up with the company’s response in just a few short hours and spoke to Polygon about it. The sum of it is as the headline says: Razer will pay out the remaining money promised to developers through Free the Games.

Razer will offer developers still owed money a new contract, whose specifics are yet to be drawn up but whose terms have broadly been hammered out already. Gone is the exclusivity, timed or otherwise, and in its place is a deal whereby a limited amount of free copies of a game will be digitally distributed through Cortex. The amount of free keys given away depends on both the game’s costs and the amount of money owed to a developer.

“What we want to do is make sure we support indie developers,” Tan said. “Razer will be backing the new Ouya publishing arm. So we are going to try and make good on this fund and give these developers an option.”

It’s a solid move from a company who had absolutely no obligation to do act, and makes Tan’s philosophical statement above more than words — if it substantiates. Fingers crossed.