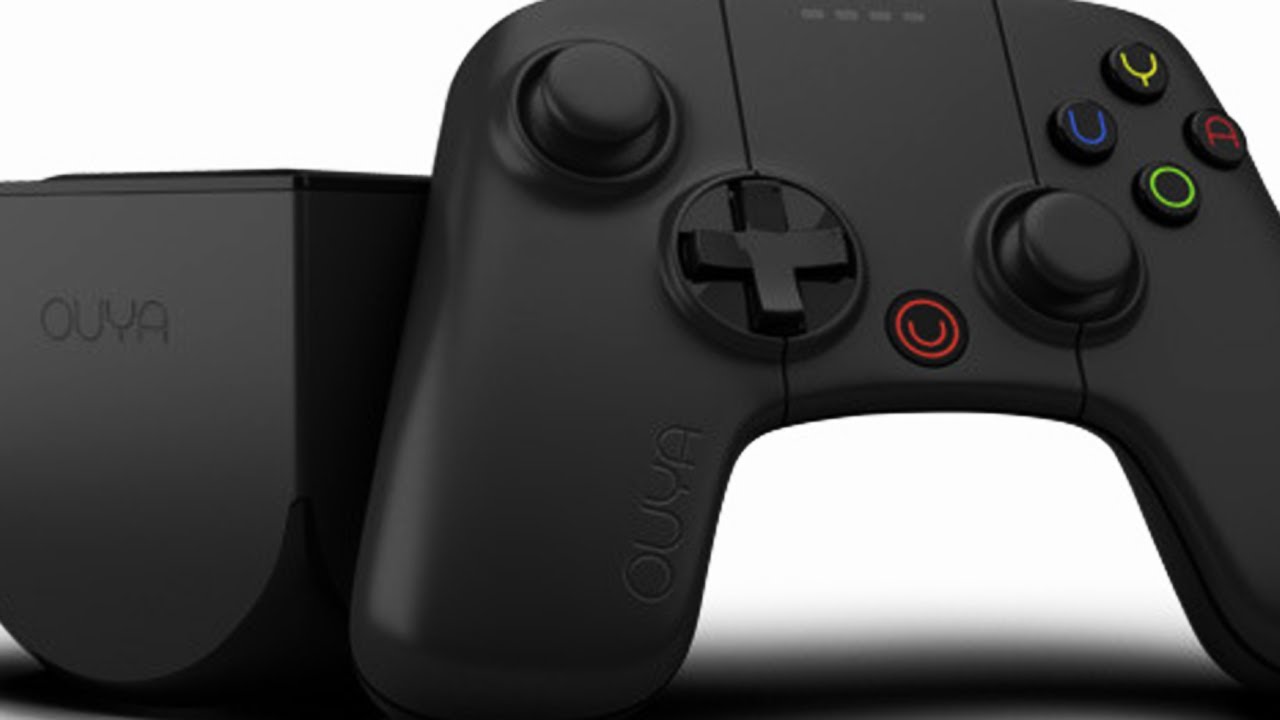 By now you’ve probably heard that Ouya has been acquired by Razer. Well, Ouya’s staff, anyway — the Android-powered console and controller themselves were not part of the terms. Its software, technical team and developer PR staff will all be put to work on Razer’s own microconsole, the Forge TV. So far, so good, unless you are one of the handful of remaining active Ouya users.

So far, so bad if you were one of the developers who received funding through Ouya’s Free the Games program. Motherboard, the technical arm of VICE magazine, have reported that developers will allegedly no longer receive any outstanding funding owed to them.

In exchange for timed exclusivity, the Free the Games fund itself promised to match any funds (up to $250,000) raised by a developer through Kickstarter. Half of the fund would be released on the release of a playable beta, a quarter on launch, and the final portion when the exclusivity period concluded. Motherboard spoke to one developer who appears to have lost half their promised funding.

“[Ouya] paid the first installment when we submitted our beta,” they said, communicating via email to Motherboard. “I’ve been working on bringing the game to release expecting to attain the remaining two installments but that won’t happen now. A lot of hard work went into controller support and UI elements just for OUYA. It’s hard to ask for additional artwork to finish a game when the tail end of your budget just disappears, much less advertise upon release.”

Muddying the waters is a rumored update only a few months ago to the agreement between Ouya and developers receiving funds from Free the Games. A new contract was allegedly issued with largely cosmetic differences — with the exception of a section added that absolved Ouya of any money not yet paid to developers should the company go bankrupt or otherwise cease to be. Developers were notified that Razer’s acquisition meant that Ouya would cease to be, therefore freeing them from their contract.

We’ve always had a host of mixed opinions on Ouya here, but unless they really step up, it looks as though the microconsole’s legacy will be as shabby as its beginnings.