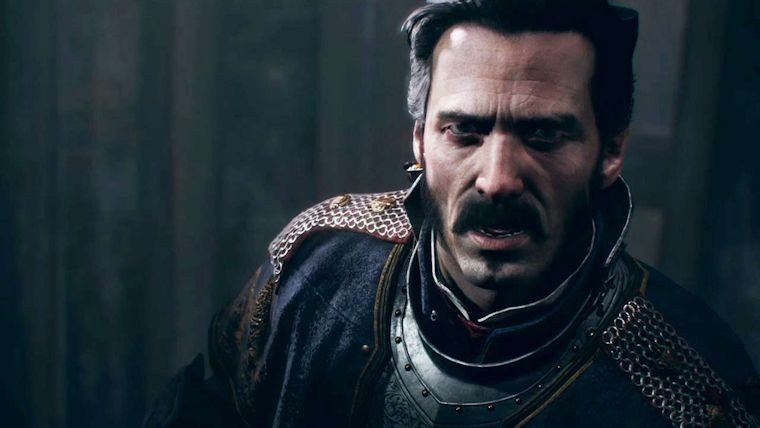 Developer for The Order: 1886, Ready At Dawn, has admitted that the game was far from perfect when it came out earlier this year.

Ready At Dawn’s Andrea Pessino tweeted: “I don’t think it would have made much of a difference… :) We just have to have to make a better game next time, and we will”

The Order: 1886 released exclusively for the PS4 in early 2015, but it wasn’t that well received. The game was praised for its graphics, but the gameplay and lack of content left a lot to be desired.

The main issue with the game was that it was s very short single player experience. Games like Fallout 4, The Witcher 3: Wild Hunt and Metal Gear Solid V: The Phantom Pain offer hours and hours of gameplay.

The Order: 1886 was only around 6 or less hours long and offered no incentive to play the game again. There were no side missions or any other mode in the game to prolong the gameplay.

Whether or not Ready At Dawn is working on a sequel remains to be seen. The game set up for a sequel, but people might not be interested anymore. At least we know the developer plans to make its next game better.